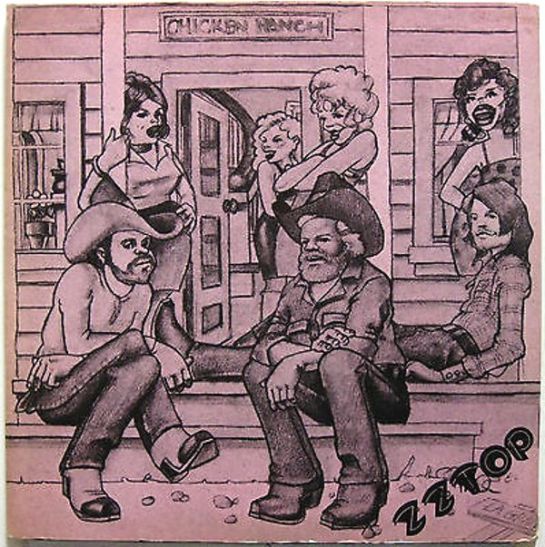 Above: 1974 German picture sleeve – from a time when albums were “exciting”.

A KBFH broadcast from the Capitol Theater in Passaic, NJ (during their “Expect No Quarter” Tour) exists but it seems that that was not the source – see below.

Several different dates are quoted for this recording, due to different air dates mentioned on the radio station vinyls: 30 May 1980 mentioned on back cover ( the closest one but still wrong), 15 June and 31 August. 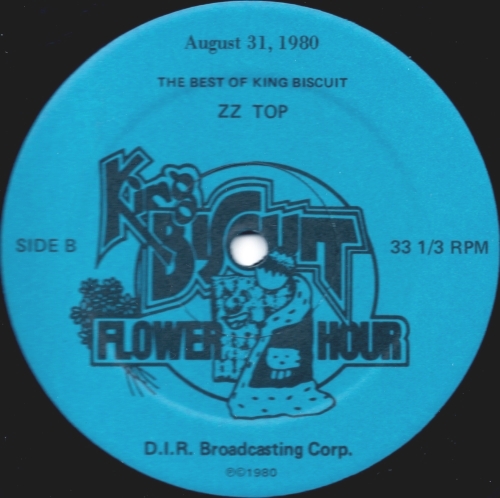 The correct recording date is 4 May ’80:

I am now wondering where some of these tracks were taken from as there are several discrepancies to the KBFH set list. Did Flying Horses release an audience recording after all?

For comparison, here is the set list for the concert in Springfield, MA, played three days earlier:

In addition, all of the tracks originally found on the KBFH radio station double have now been officially released in 2014 for the first time on the Rock Classics label on CD and vinyl as LUCKY THIRTEEN (and looking like a modern version of a bootleg). This explains why wolfgangsvault do not offer this show on their website.

Trivia fact: When this tour visited the Riverfront Coliseum in Cincinnati, OH on 21 March 1980, it was the first rock concert there following the tragic events surrounding the Who’s 3 December 1979 tour stop there. 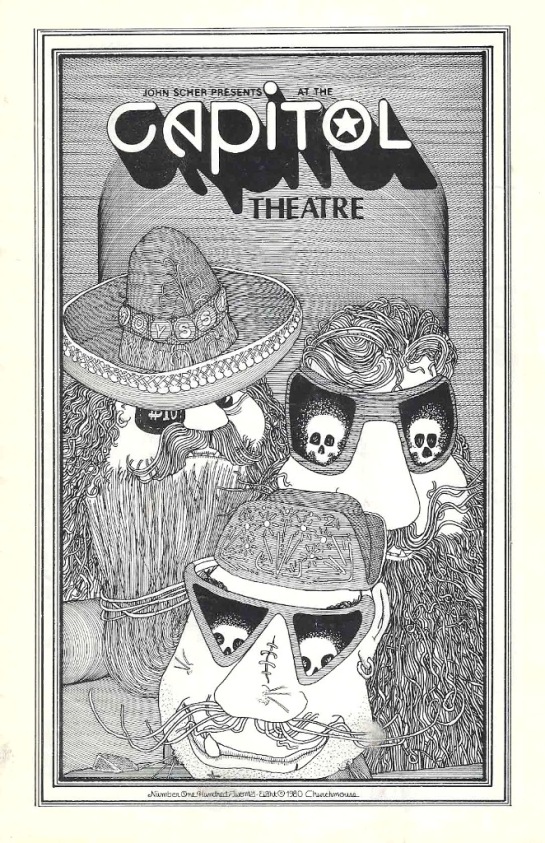