Wizardo’s 400 series was a short series of 7 to 8 releases containing a mix of straight copies of bootlegs released by other labels and pirated official tracks, that focused on Beatles and solo-Beatles recordings. 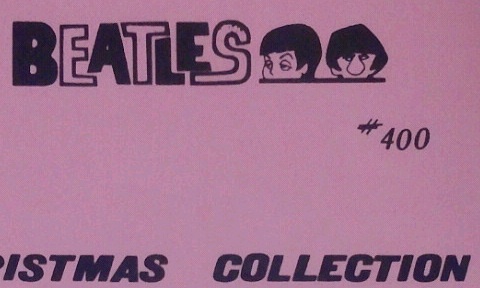 With the insert – and perhaps the music too – lifted straight from Contraband.

WRMB / KO-402: The Beatles ‘Renaissance Minstrels volume 2’ – – image needed, leave a comment if you can supply this. 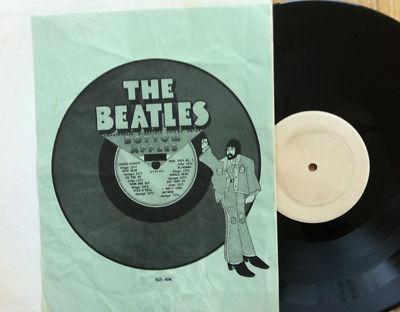 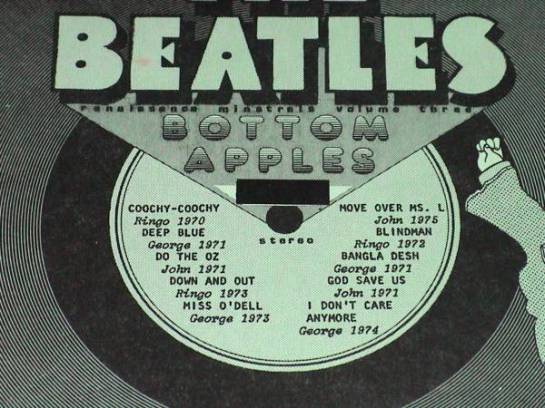 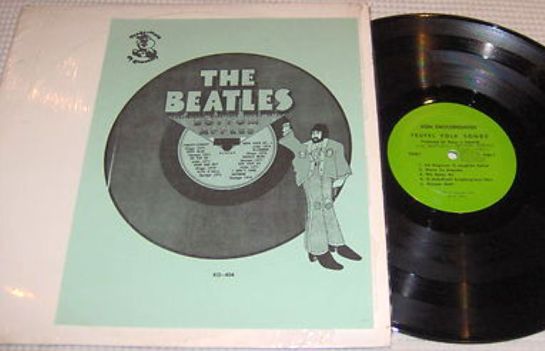 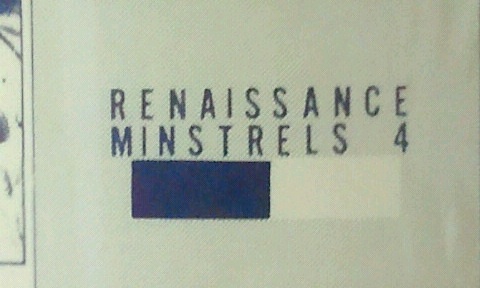 The first sighting of this special “400 Series” label.

Also seen with “Old Glory” labels and probably blank ones as well.

Pirate LP compiling the single A & B sides for:

I believe the entry on the fantastic vinylegs reference website for this bootleg – # 1295 – is incorrect in two ways: 1. “Date: e70s * Format: 3LP-CV” (I do not believe this was ever available in colored vinyl; the WRMB 343 double set, however was). 2. The images show a WRMB 343 double set and not the KO-406 version, as clearly visible on the cover scan (I used this for my Sweet Apple Trax entry found here).

WRMB / KO-408, a straight copy of the 1972 Dittolino Disc release with the original D-1 matrix number still  visible in the copy’s inner groove – and as luck would have it, so it is in the below image of an original. 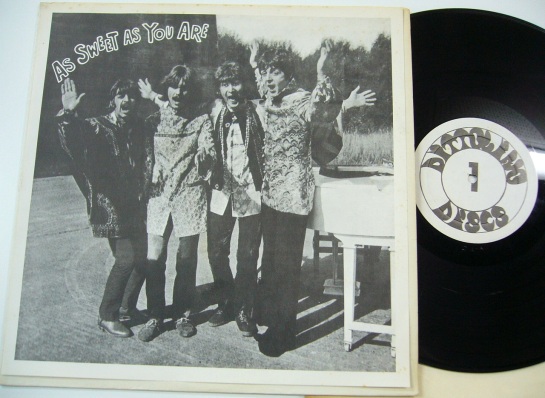