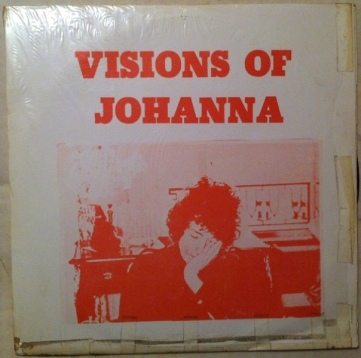 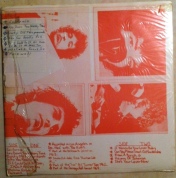 Exists in at least two different printings for the folder-style cover. A bright red one and the lighter one seen below, which seems to be more common.

The release date is usually given as 1972.

TMOQ re-pressed this title several times. The following versions can be found based on label and PVC color differences (list may not be complete).

Quote from a person that claims to be the PoPo Productions Dylan titles:

“All done at Lewis’s Pressing Plant. They had a bunch of colored 45’s on the wall. Pick any color you want. I think the base color was Clear Vinyl with the color you asked for added to the mix. The plant had a large investment in Machinery and needed all the customers they could get. We were young crazy and would use different color Vinyl just to create a collectors Item. I liked Red and Green.” 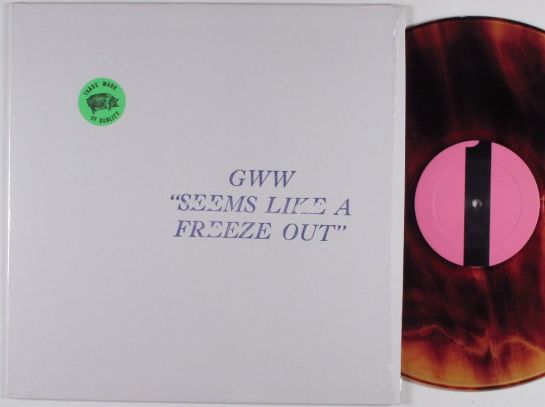 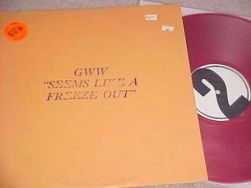 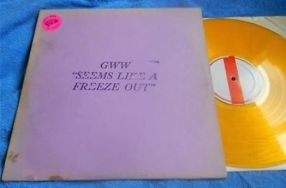 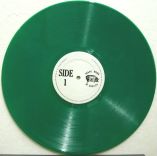 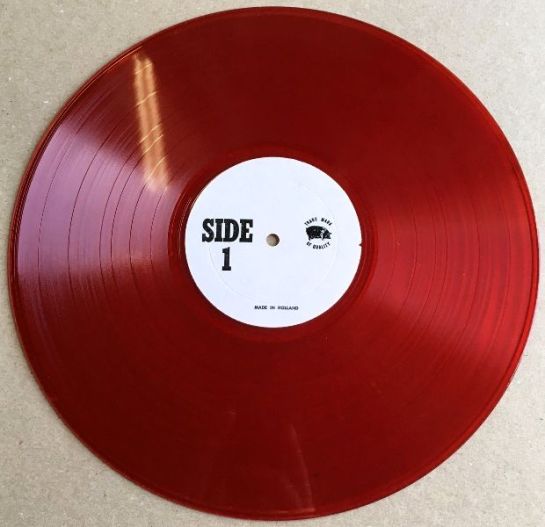 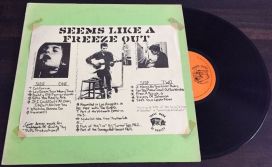 Due to the many variations for TMOQ, I have decided I’m not the right person to attempt a review of all the TMOQ’s;  you really need someone who has access to most of them and has studied them for decades to do them justice.

In 1975, Berkeley released the album in their now new trademark b&w cover art (which I’m not a fan of), the matrix remained the same. 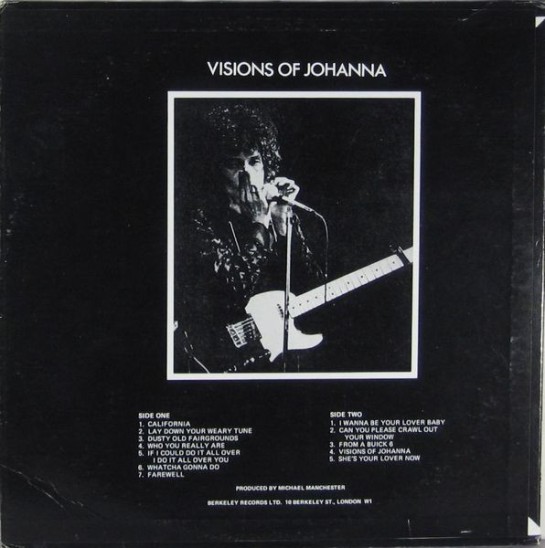 A very rare item. It is not in HOTWACKS, nor in the 1980 book The Great White Answers

And has not been added to the variations on bobsboots.com.

The title has been changed from Talkin’ Bear Mountain Massacre Picnic Blues (perhaps to allow Dittolino to use a smaller and cheaper stamp for the front cover?) –  the “great quality” 1971 TMOQ release containing Freewheelin’ session outtakes and one Witmark demo:

“Early inserts included the text ” Cover Design Made For “Trade Mark of Quality” by PoPo Productions”
and were mainly exclusive to Dylan issues. PoPo Productions started as a small time bootlegger and in short order became aligned with TMQ. Dub probably recruited Mr. PoPo to design Dylan inserts much like he later recruited William Stout for TMQ’s cover art designs. Unlike Stout though Mr. PoPo was also involved in the bootlegging vinyl side of the business. His contribution to the TMQ Dylan catalogue included two titles “Let Me Die In My Footsteps” and “Blind Boy Grunt”. PoPo Productions is often referred to as TMQ’s sister label.“ 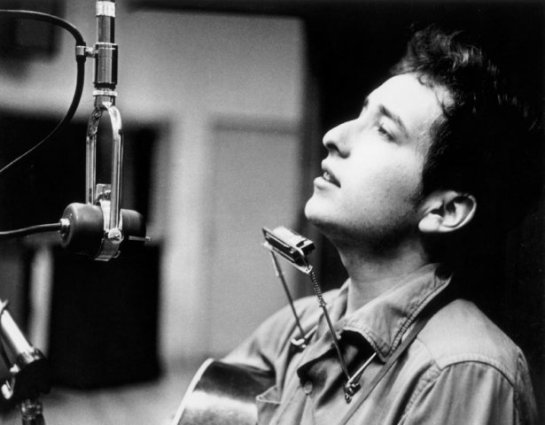 # 0008
Issued in 1971 by Dittolino, when they would still number their releases in their early days. Copied from the 1970 Zerocks double LP of the same name, that premiered the “Royal Albert Hall 1966” (in reality, Manchester Free Trade Hall) material in the U.S. This material would subsequently be issued in different formats/compilations and by several different bootleg labels as it remained very popular. 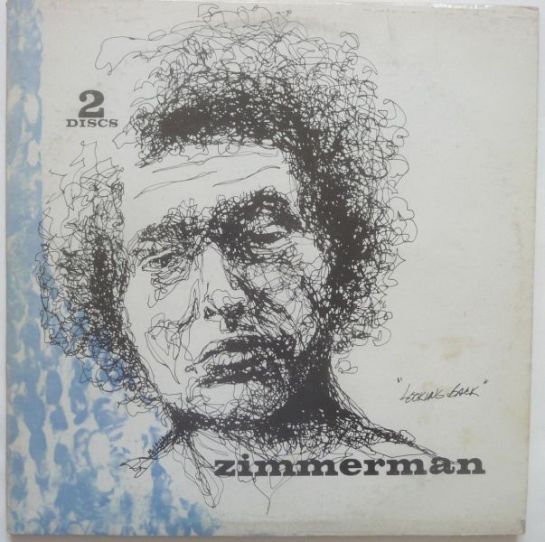 “This LP was repackaged with various combinations of blank white, 1&2 , Dittolino Discs, and full printed labels.” [bobsboots.com]
Released by Dittolino ca. 1972/3, either copied from the BBG original or the TMOQ – PoPo title shown below.
More info on the contents found here: http://www.punkhart.com/dylan/tapes/61-dec22.html
‘Linealogy’ for this release:
1971:  BBG LP Kindest Cut , matrix: RI 3145 / FIWN

Most of the time when this LP is described or pictured, there is only a title sticker on the front and a track list sticker for the back:

However, I have since come across this image and it seems that the LP may have been subtitled Blind Boy Grunt from the start but either: a. this insert was only available for a limited time, b. most people lost it over time or c. this is a fake (however, as BBG is an abbreviation for the title in question we can probably rule that out):

Dylan recorded under the pseudonym “Blind Boy Grunt” in sessions for Broadside magazine in 1962/3.
http://www.allmusic.com/artist/blind-boy-grunt-mn0002296622
***
September 1972: TMOQ + PoPo Productions issued this as Blind Boy Grunt – copied from the BBG release; Matrix: Blind Boy g    A / B [the lowercase ‘g’ easily mistaken for a ‘9’]

Dittolini’s copy was just one of many, including this one by WCF/pre-Berkeley label, ca. 1971/2:

Above: Printed label of the WCF LP