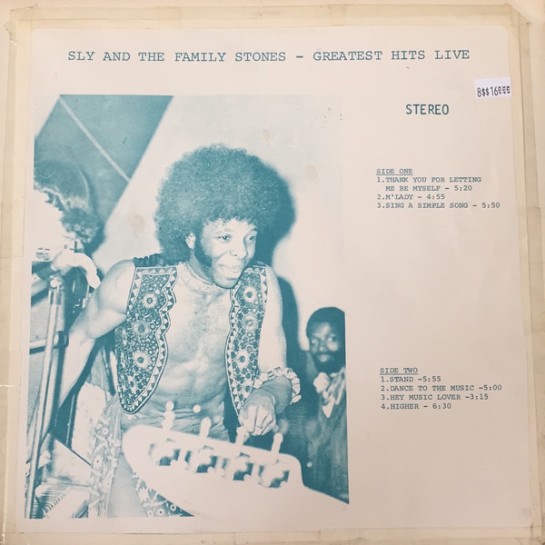 Source: Dutch VPRO radio recording of a live performance during their European tour recorded at Kasteel Groenevelt in Baarn, The Netherlands, broadcast in the last episode of a program called “Piknik”. The date is usually given as 1970-09-10.

The “Piknik” program shows were recorded in front of an audience and different parts of the shows were broadcasted on TV in mono and in FM stereo. As you can hear below, the audience sounds quiet and small.

“The current pride of VPRO-TV is Piknik, a bi-weekly show which broadcasts a live three-and-a-half hour pop concert from locations around Holland.

Piknik has to be the least structured television show on the air. About 400 Hollanders ranging from infants to senior citizens, but most of them between 15 and 24, are bussed to a secret location where stage and facilities are set up. The audience spreads itself across the terrain, talking, eating, sleeping, cooking on provided fires, making out and playing instruments. A certain amount of dope is smoked. At 7 PM, the cameras are turned on, and Piknik is on the air.

“Whatever happens, we film,” says Roelof Kiers, executive director and creator of Piknik. “The performers and the audience are equal parts of the show. We’re just here to communicate them to the viewers. No one is herded about or told what to do on Piknik. The five cameras just record without interfering. As on VPRO Friday, the Piknik microphones and cameras are open to individuals and groups who think they have something to say.

Piknik has attracted some of pop’s top talent. On the last show of the season (September 10), the first Piknik in color, Sly and the Family Stone, Canned Heat and Daddy Longlegs were featured. Frank Zappa made a big hit in June, and ended up playing overtime. With Piknik’s flexible structure, this was no problem, but when Traffic had to bow out after the show had started — their organ was broken — they had to ask another act to do a second set. The cameras keep grinding no matter what. In July, a freak cold front and rain storm hit the show, but audience, musicians and crew gritted their teeth and struggled through.

Some two million viewers, happy to escape from reruns, watch Piknik, and not all of them are young. The second biggest group of viewers are between 35 and 64 years old. Predictably, the biggest group are the teenagers.

And there are signs that Piknik viewers are fairly hip. On a recent show, a local topless dancer joined Doctor John in his act, but there was only one call of protest from a viewer. A couple of years ago there would have been a deluge.

One good aspect of Piknik is that performers mix with the audience before and after they perform. There are no dressing rooms. “Performers are not treated as stars,” says Kiers, “they’re treated as people.” 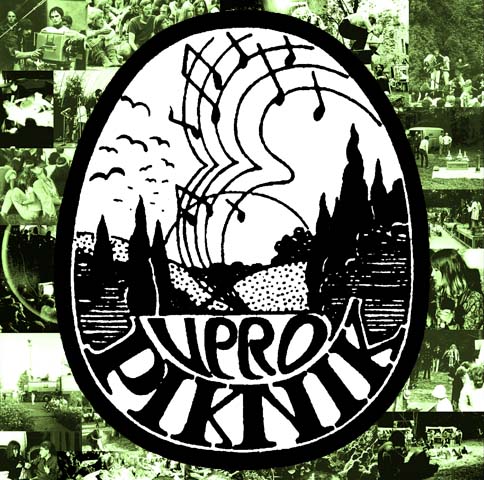