Based on the label I would date this to 1973 but it may exist with other labels and in different insert/cover variations.

I could not list this one when I tried to cover all of the Contraband releases, as it’s one of the rarer ones and I only had a small image of it taken from a sales list of the Warehouse record store in Tokyo (now closed in that location).

This is mostly a pirate release.

Track list (taken from HW, so likely incorrect in places):

The first 10 tracks were supposedly recorded by Simon & Garfunkel in the second half of the 1950’s when they called themselves Tom & Jerry. I looked hard and was only able to confirm three of the titles on compilations released decades later. The tracks marked ‘* ‘ were taken from their appearances on the Smothers Brothers Comedy Hour TV show in 1967 (in season 1, episode 14 – taped in May – and season two, episode 107, taped in October ’67). 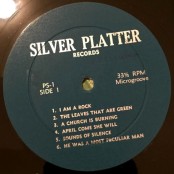 Likely a copy of this early, ca. 1971, Contraband release (the use of “Microgroove” gives it away) that I had not been aware of so far. HW didn’t mention it (on the other hand, they mention a version called Solo ’65 that I cannot confirm exists): 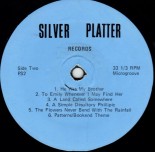 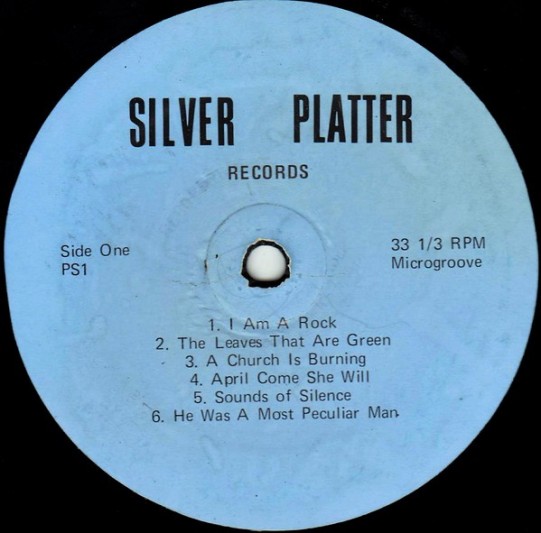 A further clue is HW’s quality rating for the WCF album: “Vgs, hissing”. Clearly, this was a couple of generations removed from the original.

In a past eBay auction this CBM album was mis-identified as an advance pressing of the official album due to the stamped title. A rare but funny misunderstanding (for those hip to the world of bootlegs).

For comparison purposes, here is another CBM title released around the same time: 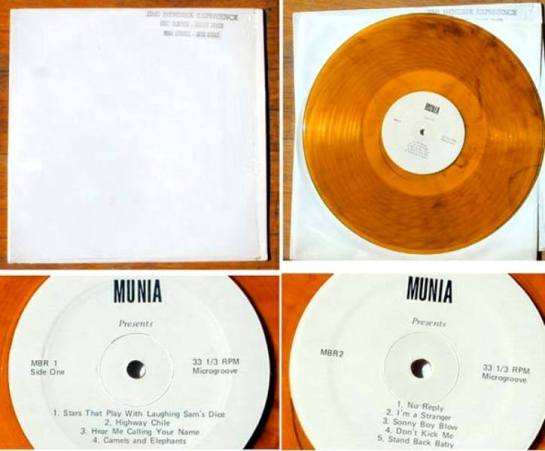 The official release from August 1965:

Apparently, the story goes that Simon spent a lot of time in London in the summer of ’65 and as his album with Garfunkel, Wednesday Morning, 3 A.M. had not been released in the UK (yet), he decided to record his own solo album, which would get a limited release in the Commonwealth countries (UK, CAN, AUS, NZ) only. By the time rock bootlegs had been invented this made the album attractive for those in the US not minding to get involved in a bit of piracy, despite the flagrant copyright violation.

Even TMOQ could not resist and released their own re-sequenced version around May of 1971. 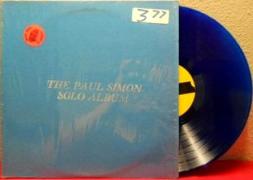 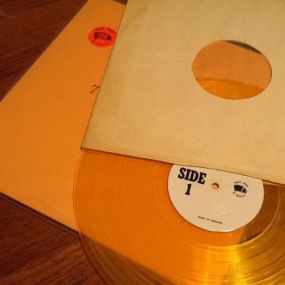 I have never seen an insert for this nor a smoking pig label version. Do they exist?

Was anyone buying this LP and hoping for an audio witness of a rare Simon & Garfunkel mini-reunion on a London concert stage disappointed when listening to this? …  In December of 1975, while on tour in Europe, Paul Simon recorded a live TV special in a BBC studio (not on the 27th and not at the Palladium). As part of the finished program, two clips from Simon & Garfunkel’s appearance on Saturday Night Live from 18 October ’75 were edited in: “The Boxer” and “Scarborough Fair”. As the YouTube videos show, this special was also broadcast in Japan (were Simon had toured as early as April 1974) . This is the soundtrack of that TV special.

Side 1: Still crazy after all these years / Homeward Bound / I do it for your love / 50 ways to leave your lover / Toots Thielemans: Bluesette
Side 2: Loves me like a rock/ Some folks’ life’s roll easy / (Simon and Garfunkel SNL/75} The Boxer + Scarborough fair / My little town / American Tune

Paul Simon plus the following musicians:

Cover photo taken at the 1972 McGovern benefit, as these images show: 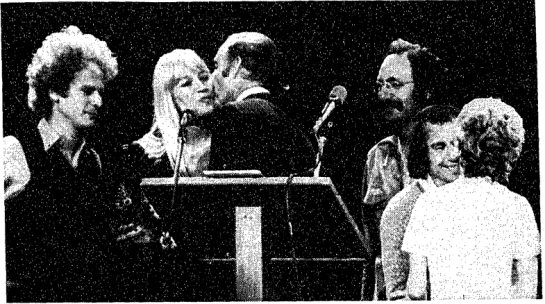 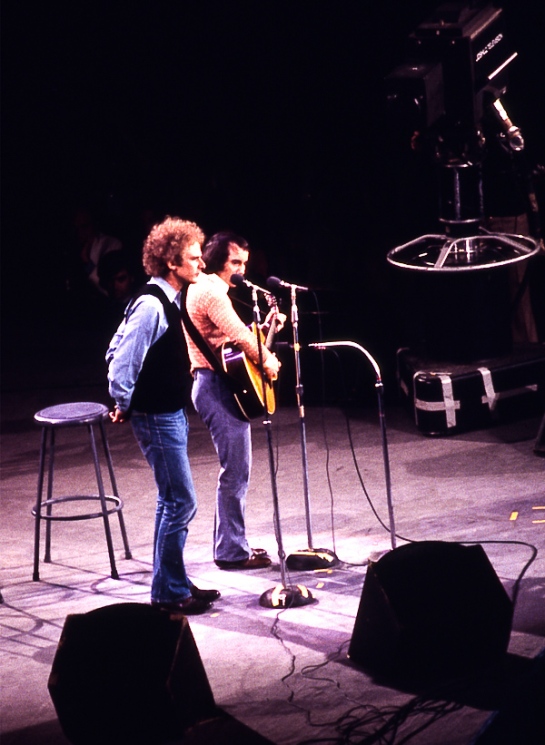 In other words, someone videotaped the broadcast episode and used that to master this bootleg LP. This is not even the rehearsal tape as I had thought, which would have at least offered a rare recording.

“17 1/2 minutes of the Saturday Night Live taping exists as a fair quality audience tape. Most of the performances are fragmentary and consist of little more than a single line. Better quality excerpts of the recording (which appears n its most complete form on [the CD] Living In The Underground) can be found on the 2LP set Somewhere In Utopia. The performances included in the broadcast do not appear on the rehearsal tape.”

An episode transcript with still images can be found here: http://snltranscripts.jt.org/76/76h.phtml

Also found on the net is this release with the intriguing number that shuffles the one used by Death:

As this clearly came out in 1977 but the Wizardo 350 numbers did the year before, I do not believe this is a previously unknown WRMB 352 release.

Note the TAKRL 900 series typeface for the album title. This LP sticks out like a sore thumb among the HH releases. Perhaps it was really produced by someone else or later than the others,

Note: this recording is far from ideal, but quite listenable nonetheless…
it’s mono, it’s paused between most songs, there’s mic noise, although
mostly between songs, and the crowd is loud relative to the music…
but this is the only recording of a complete concert from Simon’s 1973
tour that i know of, so i thought it should be shared…also included
in torrent file, a scan of my reel box with an ad for Simon’s Boston
concert earlier that same month…enjoy!

****
Paul Simon launched his first solo tour without his longtime collaborator Art Garfunkel on May 6, 1973. The tour kicked off just a day after the release of the singer’s third studio album “There Goes Rhymin’ Simon.”