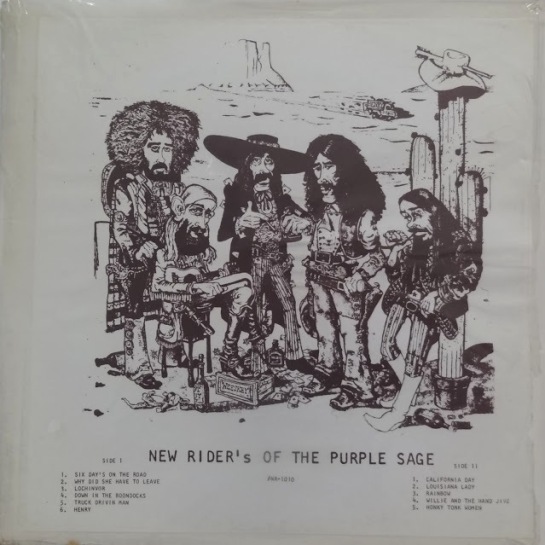 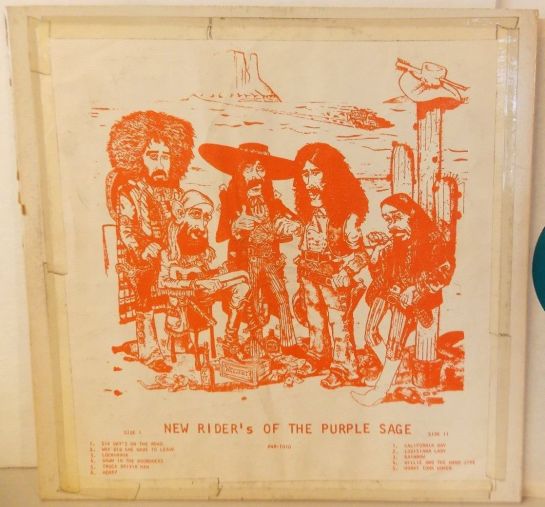 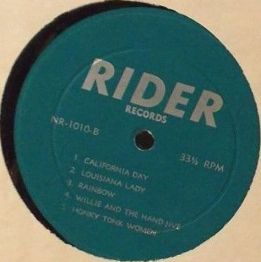 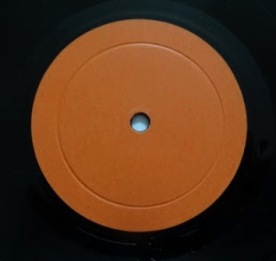 Released in 1972, as taped of a somewhat gritty FM radio broadcast taped at NYC’s Felt Forum on 5 December, 1971 (one of four nights at this venue) with NROTPS supporting the Grateful Dead.

Side A, track 2 is incorrectly titled. I don’t know the correct name but here is a link to listen to the full broadcast: https://archive.org/details/nrps1971-12-05.shnf 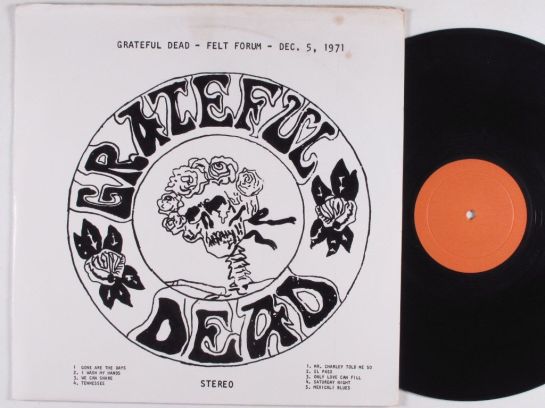 Also exists with printed red “Laurie” labels, probably a nod to the 1950’s US record label (I don’t have a good image of this). 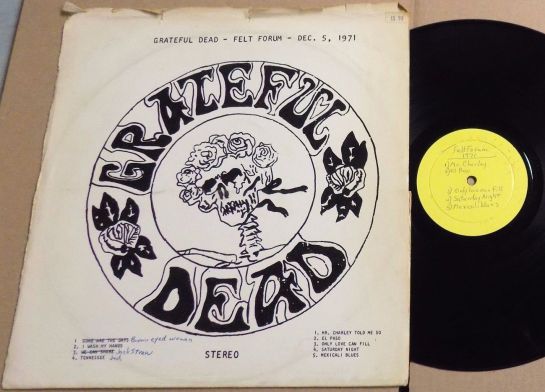 A1 Brown Eyed Women
A2 Muddy Water
A3 Jack Straw
A4 Tennessee Jed
B1 Mr. Charlie
B2 El Paso
B3 Comes A Time
B4 One More Saturday Night
B5 Mexicali Blues

Strangely, HOT WACKS used to list this title under “CBMJ”. I have never seen a CBM copy of this title, in fact I know of only two GD titles on CBM: high time in old town (CBM 1020) and a Shalom labeled copy of the Mammary/TMOQ LP recorded LIVE in concert

For in depth reading: http://deadsources.blogspot.com/search?q=Felt+Forum

Reissue of the NROTPS album 1973/4 in a folder style cover featuring an image of the performer(s) on the back: 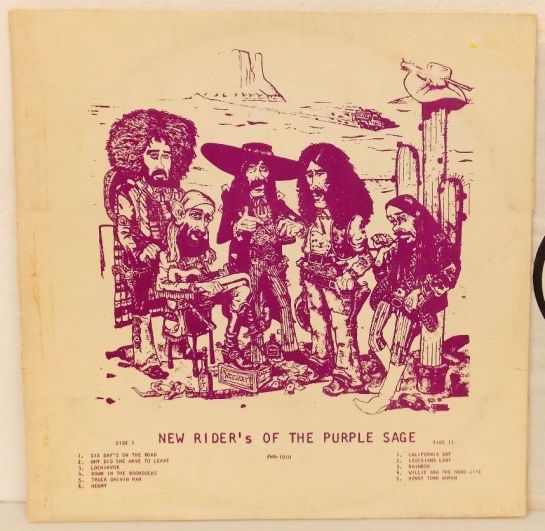 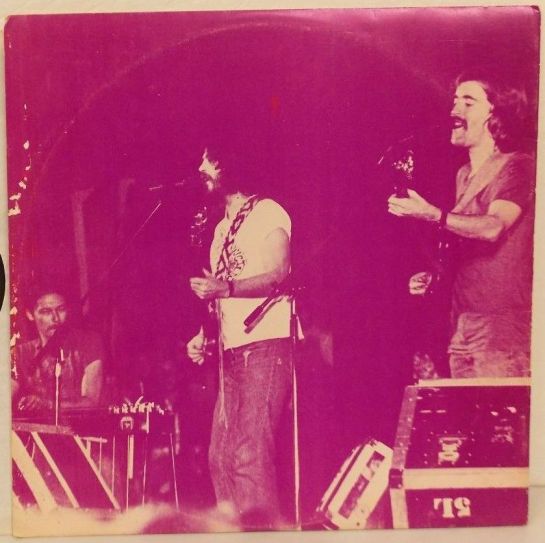 And the equivalent for the Dead album: 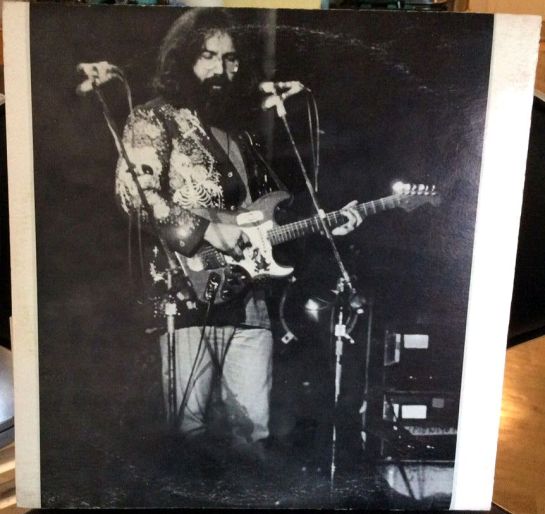 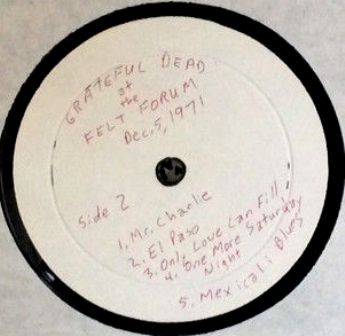 This release became even more popular in the mid-70’s with this reissue ca. ’75/6 with a deluxe b&w cover : 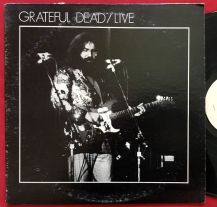 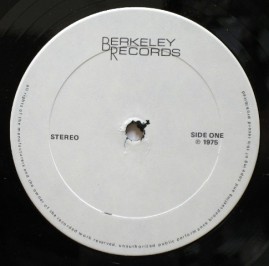 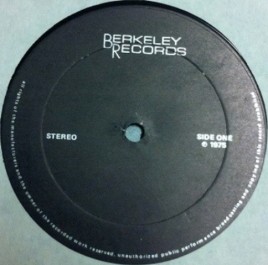 There is also a fake Impossible Recordworks version (IMP8101): 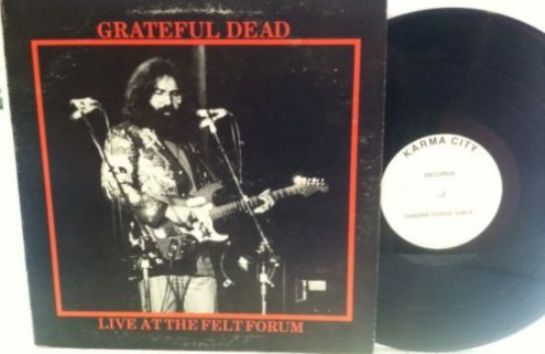 This and the next WCF release DARK STAR were reissued (copied?) in this format on Karma City labels. 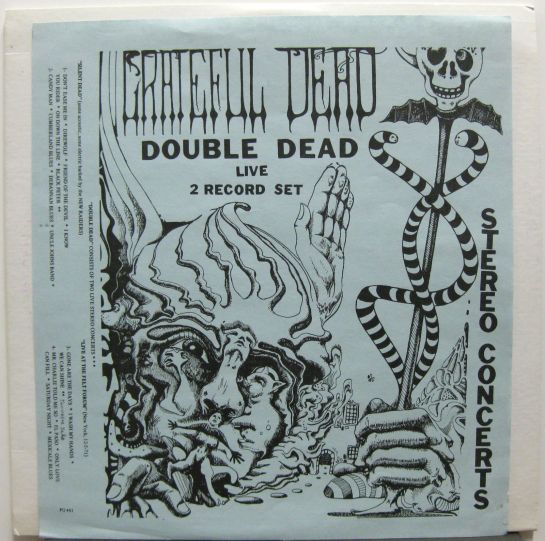 Finally, it was reissued as a picture disc by the same outfit that produced the Beatles Sweet Apple Trax volumes as picture discs, ca. 1979 (matrix: 101 A/B): 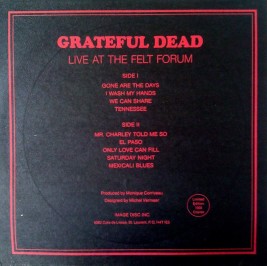 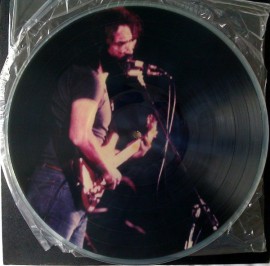 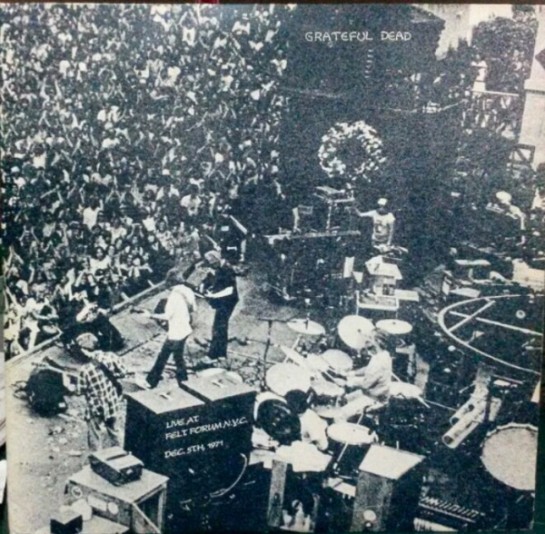