It is easy to determine the start of this series based on the first title copied: Led zeppelin’s DETROIT JUST ABOUT BACK on Contraband, recorded 31 January 1975 and released around spring 1975 as CBM 1046 (sandwiched between the two George Harrison titles CHICAGO and MORE FROM THE TOUR ).

510 Beatles Sunday Night At The Palladium 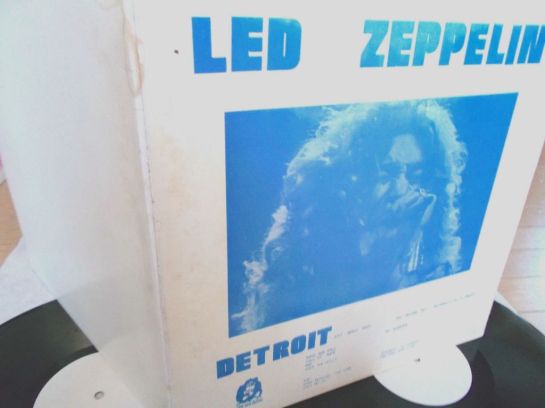 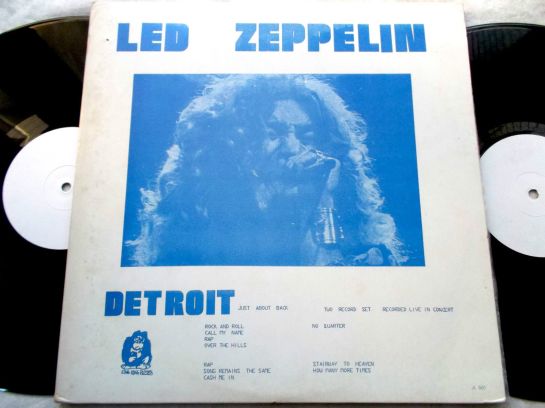 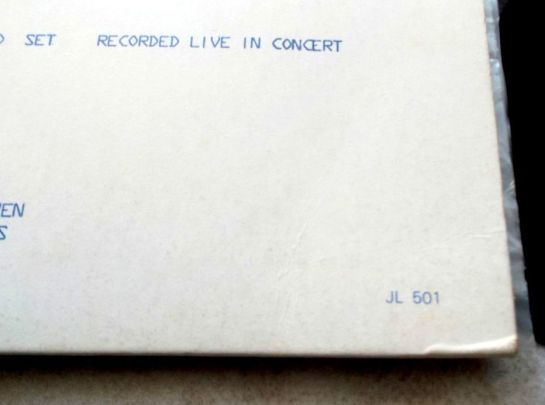 The original had previously been featured in this post. 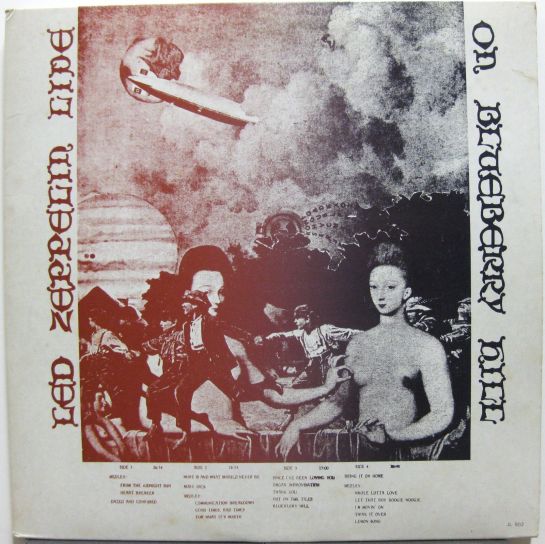 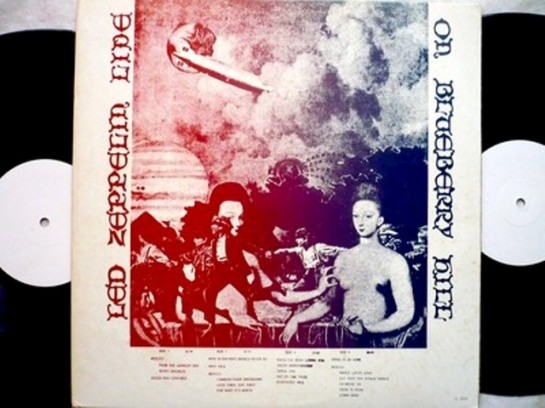 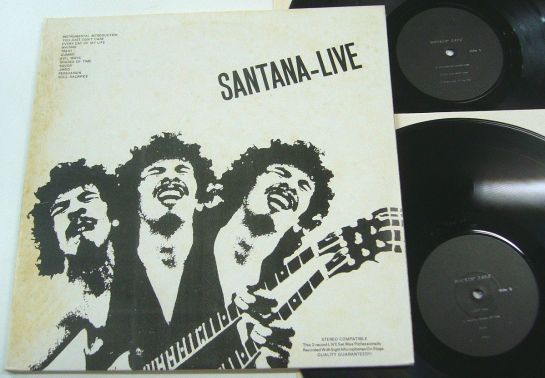 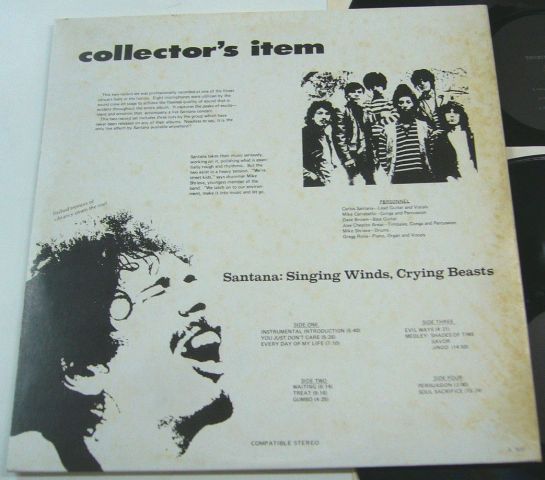 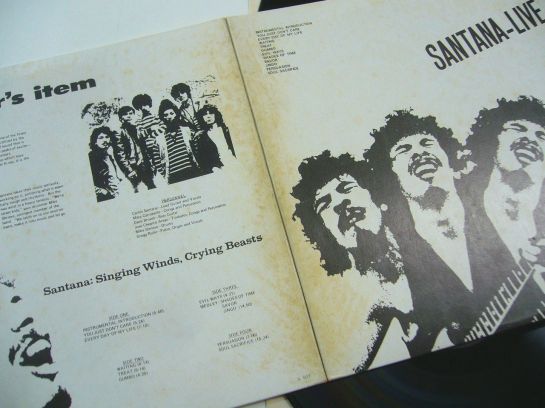 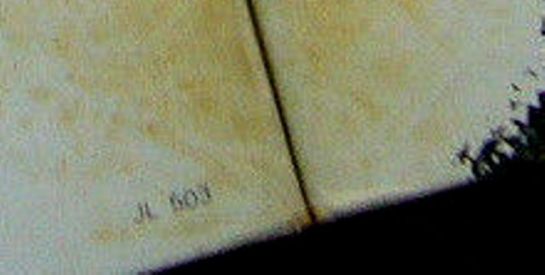 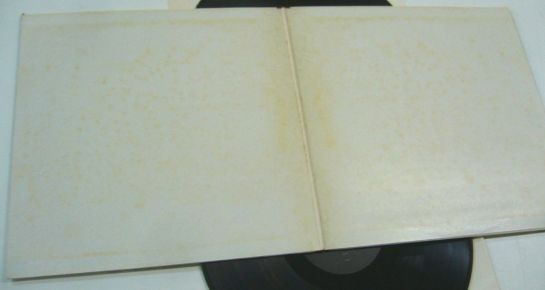 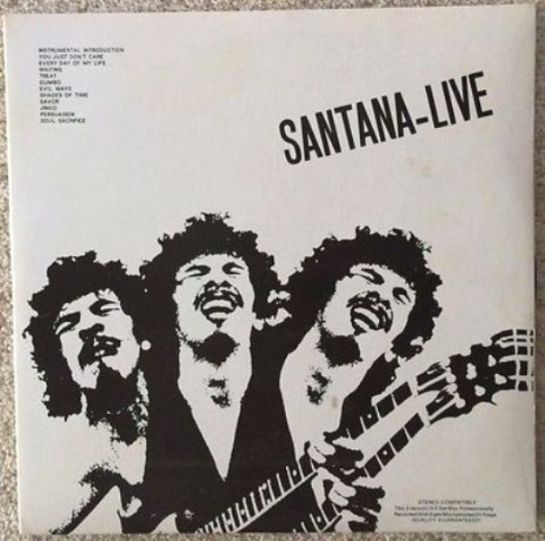 It should be noted that the duo-colored insert version of this album is also a Japanese copy. You can see it, and the original, here.

Copied labels were not common as part of the Jl-5XX series. 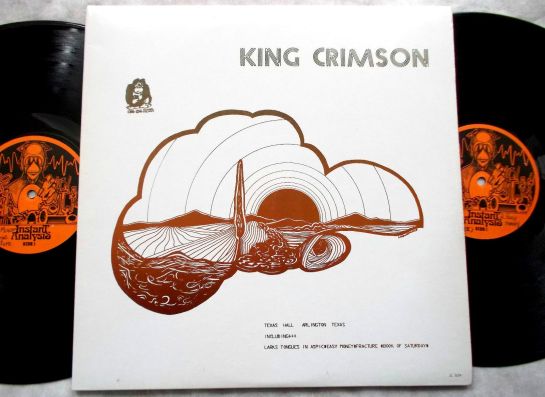 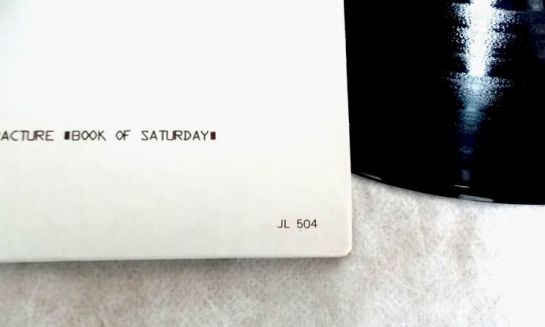 This title and all its variations was previously discussed in this post. 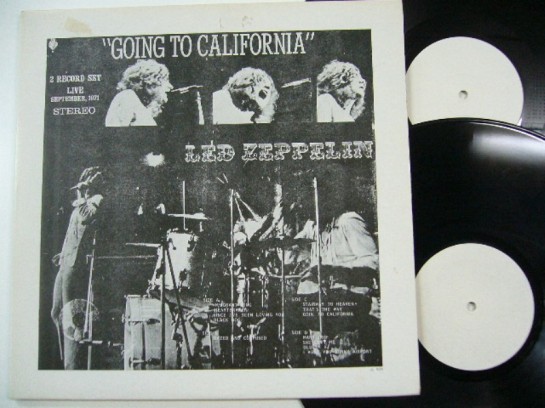 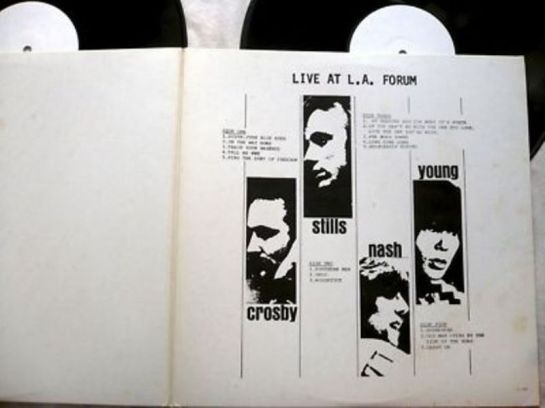 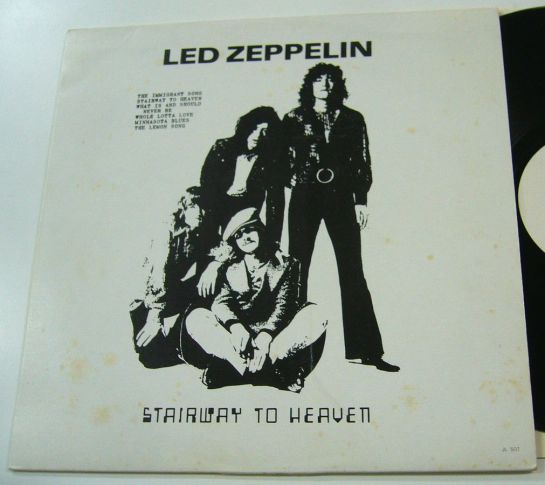 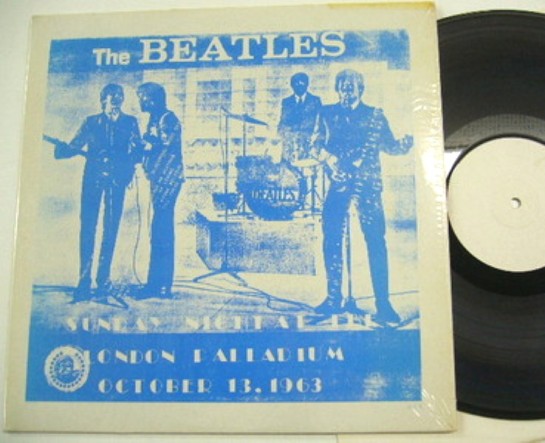