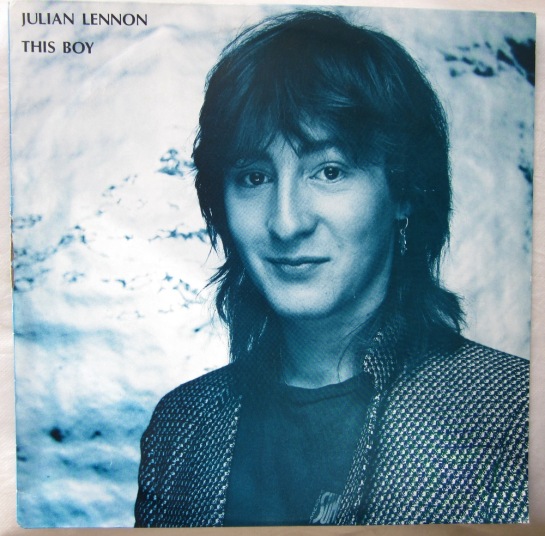 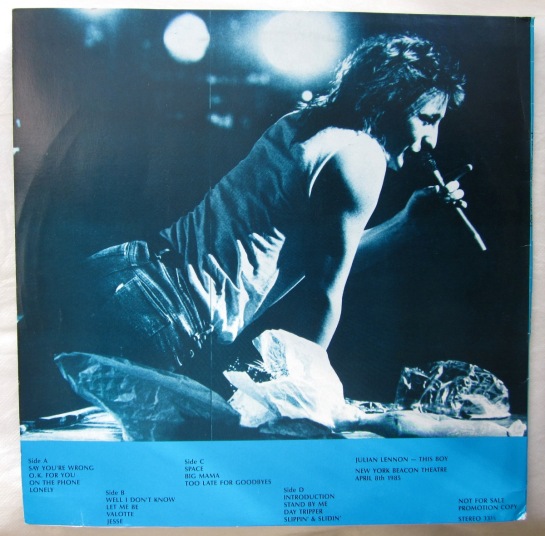 There are only four Julian Lennon vinyl bootlegs. Number two is Now I Know What You Meant To Me on RSR, supposedly a recording of the Houston ’85 concert. If correct, this would have occurred on or around the 27th of March ’85 soon after the tour start. 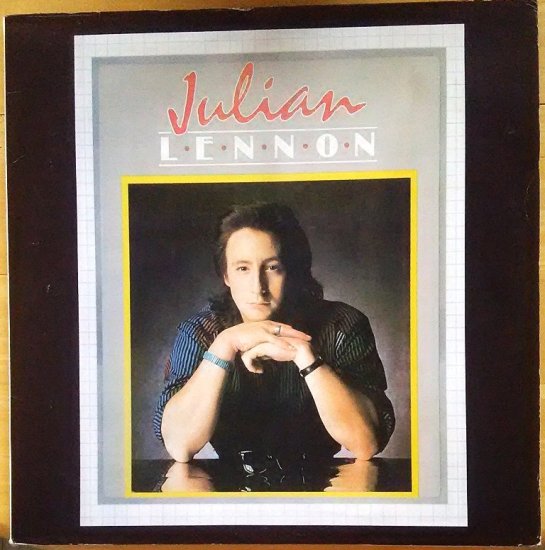 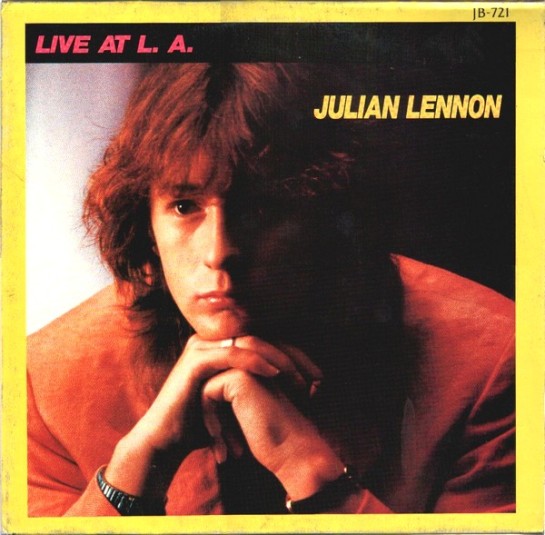 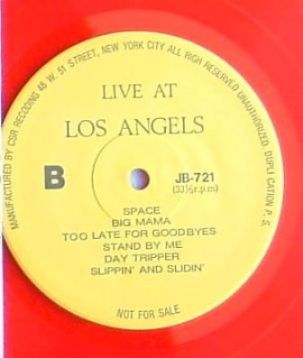 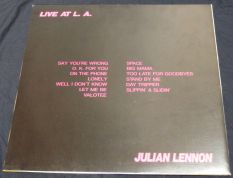 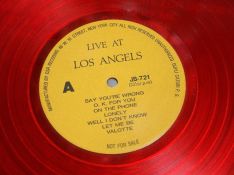 What is it with bootleggers and painful spelling errors? Not a US release then? 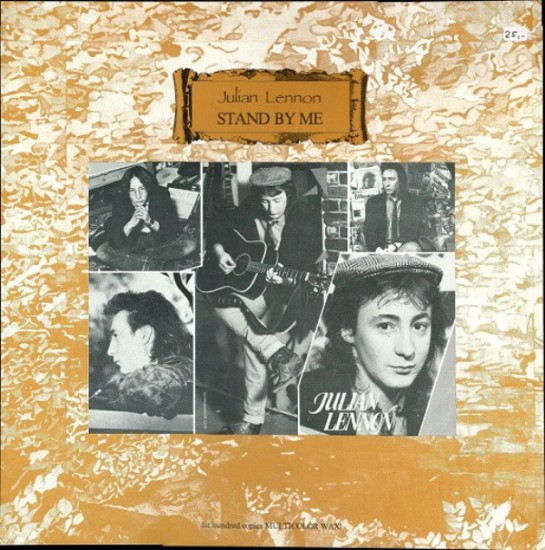 This shows how some artists end up being “hot” for bootleggers for a rather short time only, despite them still touring and perhaps even improving the quality of their official releases.