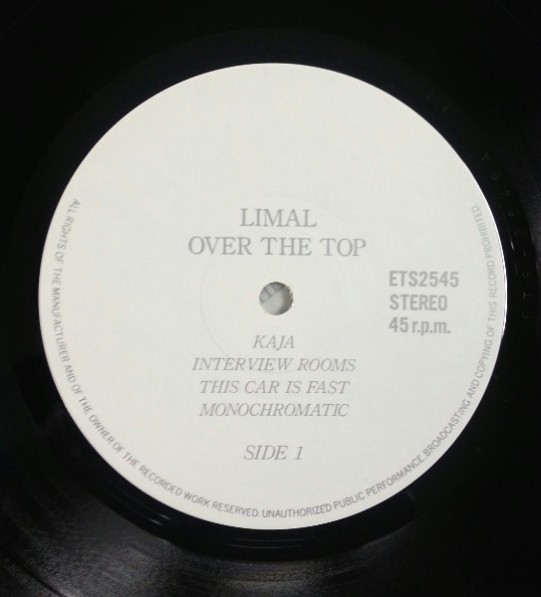 This is one of the few 45 rpm releases on XL/ETS.

Source: Hammersmith Odeon, (31) May 1983, likely taken from the BBC In Concert radio broadcast or transcription disc. This may also have been officially released on the White Feathers Tour VHS/laser disc.

There were only two more vinyl bootlegs featuring this band and they always had to split it with Culture Club. Interestingly, one of them copied the TAKRL design: 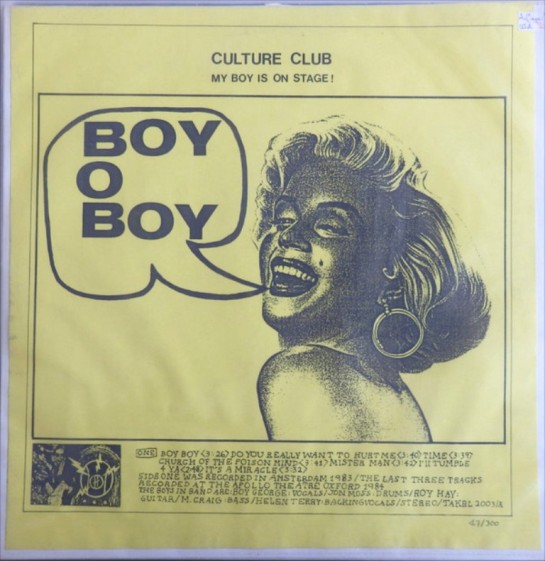 It appears as if this is the same recording as on the ETS release. Netherlands (?) ca. 1984.

Finally, there is the CKGG R54 LP, which offered the same songs from the same source (for Kajagoogoo) again “but poor quality transfer to vinyl.” according to the Kajafax website.