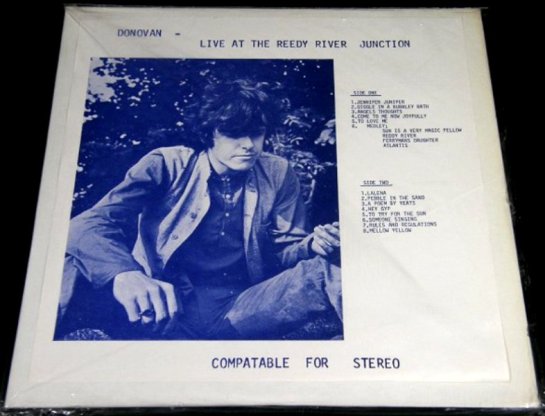 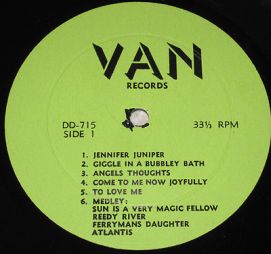 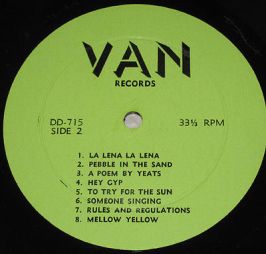 I have only found it with these ‘avocado-colored’ labels; another very limited WCF pressing.

Source: US TV broadcasts (Smothers Brothers 1968 and ’69) and as claimed by HOTWACKS, supposedly cuts from a Canadian concert. This is not backed by any information found on either WCF’s or TMOQ’s insert (created for their reissue), shown here, in fact it is contradicted:

Originally only the fifth release by Ken & Dub, pre-TMOQ when they made up a new label name for each release (here: Seagull Records). 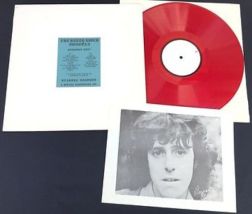 The early days of bootlegging and its copyright disclaimers. Contraband would a couple of years later try a different route and use stickers stating: “Notice of intent to use and all applicable royalties have been paid by CBM Music Norfolk, Va.” (found on British Blue Jam) or a variation found on  their copy of the Beatles – Get Back To Toronto

plus their stamp used on the Beatles – Don’t Pass Me By:

Another version came with a different title and sticker: 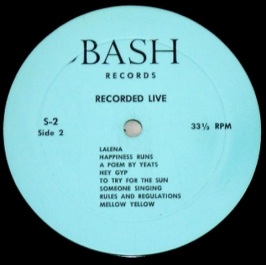 This was later reissued as a branded TMOQ product # 71004 with an insert, stamped title and stickers.