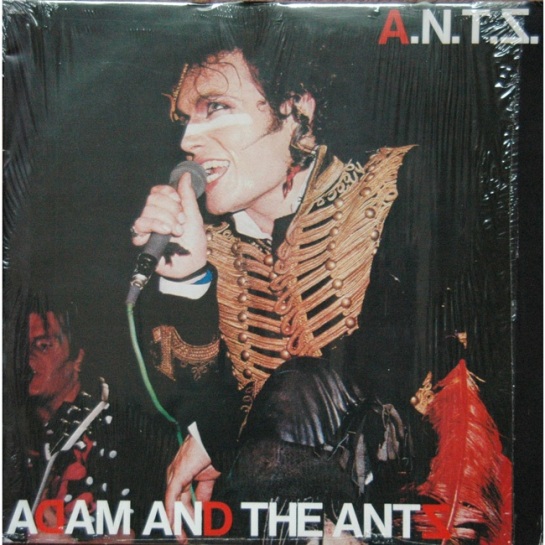 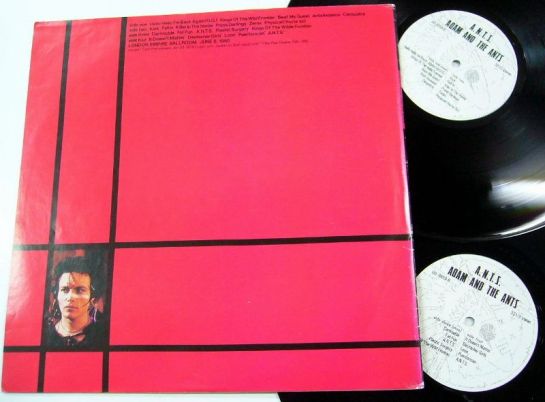 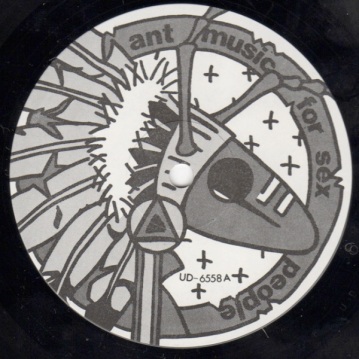 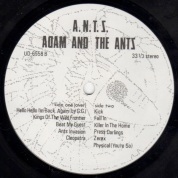 Japan: Second half of 1981 – which would make it among one of the first Adam and the Ants bootlegs. The band toured Japan in the first half October of 1981 and I suspect that the bootleg was available in time for the visit. 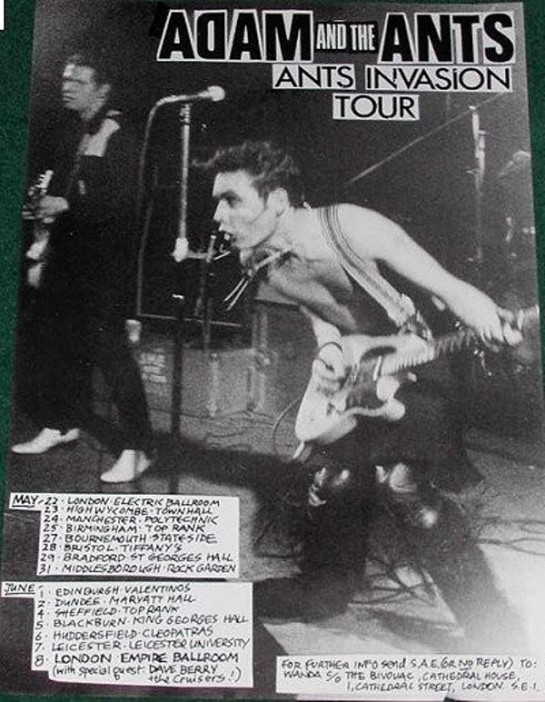 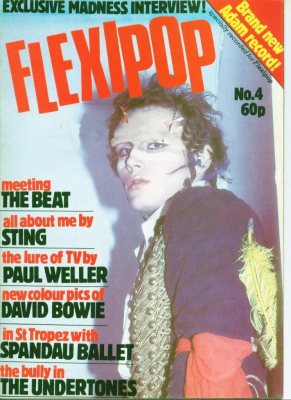