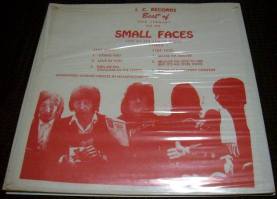 Source: Audience recording from the L.A. Forum on 10 March, 1971 (not 3rd of October as everyone assumes; a listing of their 1971 tour dates & the ticket stub below prove this).

In the UK, the album was released as “faces”, in the US both the album and the concert tickets say “small faces”.

Side A: (I Know) I’m Losing You / Love In Vain / Turn Me On (Dancing In The Streets)
Side B: Maybe I’m Amazed / It’s All Over Now / Country Comfort

The recording only received a very low “Gs”  rating in HW. I did not find any description or sound sample on the net. Obviously, there are better sounding captures like the one below.

A copy of this title by the Immaculate Conception label, released in 1971 (CMBR-11): 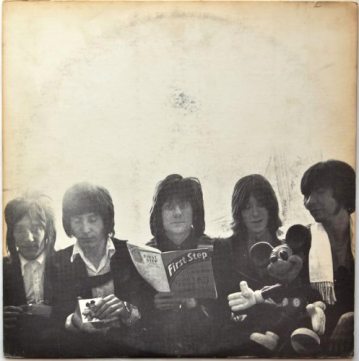 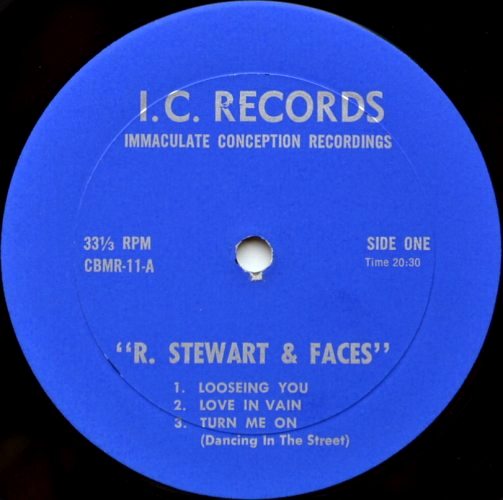 The bootleggers had simply copied the art work of the official album First Step that was promoted on this tour, while WCF in turn ripped off I.C.’s design.

Immaculate Conception Records were very active in 1970 – 71 and their use of a generic album cover for a number of its releases and the constant “Best of”naming make them look like the K-tel of bootleggers (if you remember that official budget label from the 70’s & 80’s hawking an endless stream of compilations).