If you see this with a light brown-grey insert, it is likely the WCF version. 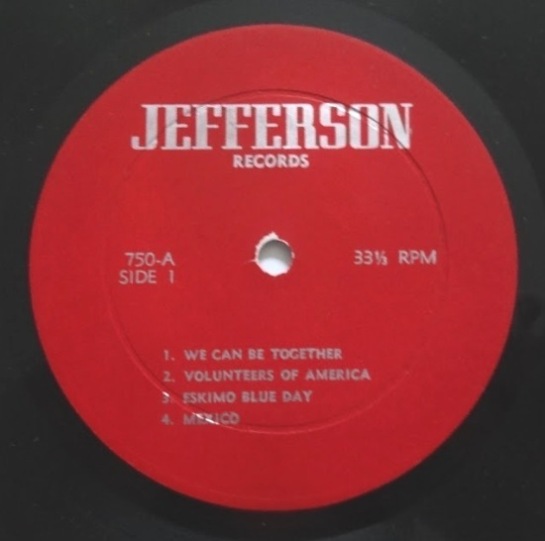 Which was the original version? The two contenders are: 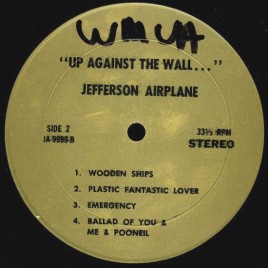 Is that the insert seen above a genuine TMOQ item? I have never seen this again with a TMOQ pressing and we have to consider that one of the owners of this album may have added it later. Further evidence against it is seen in another ‘square label’ version, which has the standard TMOQ-produced insert for this title:

UPDATE:  Within minutes of posting, I received this image showing the full insert and making it look more likely that TMOQ had copied the material:

Thank you, Karl for the image.

My current preferred theory is that the release date for the TMOQ version is too late to be the original source for this, so, my money is currently on the JA-9999 version.

Isn’t it also more likely that Dub & Ken removed the ‘F’ after “Mother” from their insert instead of another bootlegger adding it on theirs?

The timeline for these three versions then looks approximately like this: