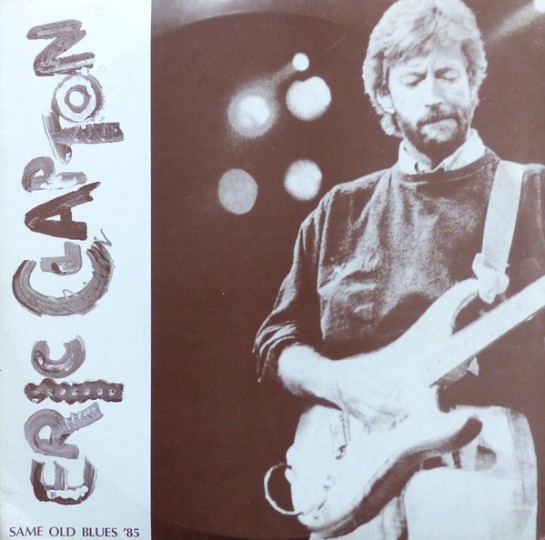 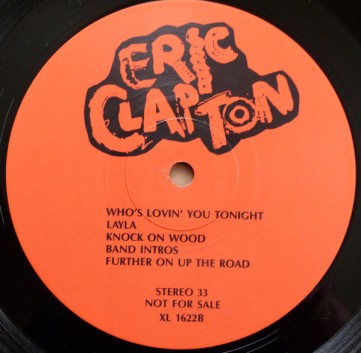 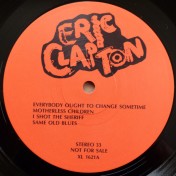 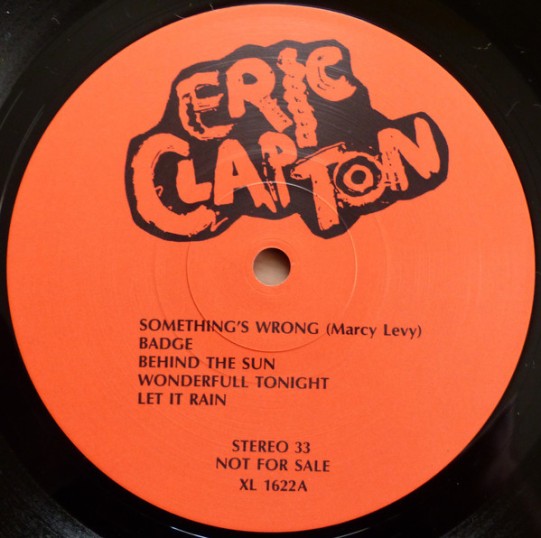 Source: Wembley Arena, 04 March 1985 (‘Blues Brother’ Dan Aykroyd showed up on the 5th and introduced the band as well as playing harmonica on Further On Up The Road)

Quality has been described as excellent

A source that was shared on dime in 2010 had incomplete versions of “Who’s Loving You Tonight” and the beginning of “Have You Ever loved a Woman”, likely due to a tape change. So, if you own this vinyl boot, please check and report back.