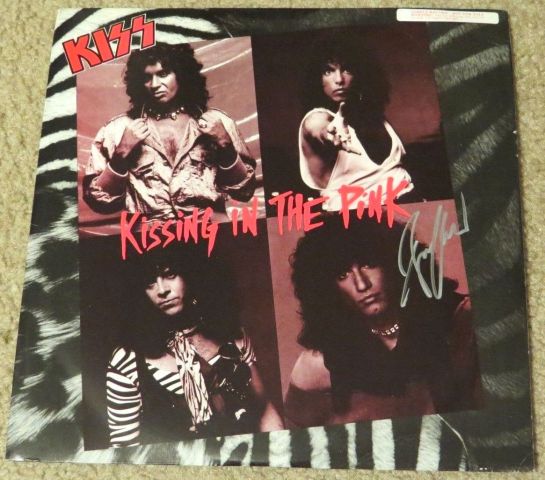 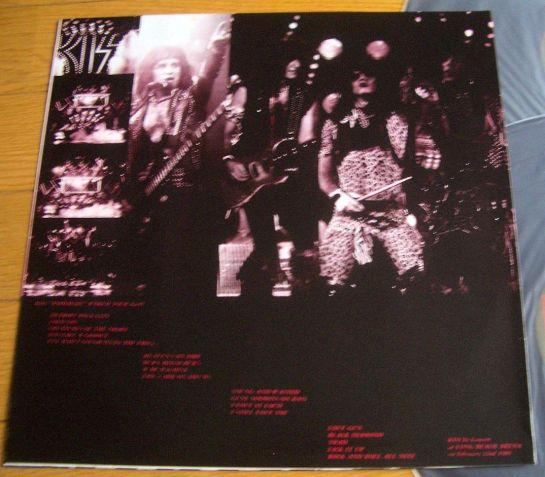 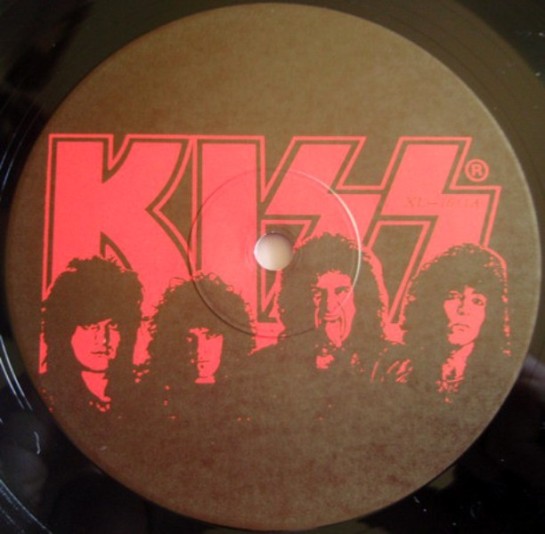 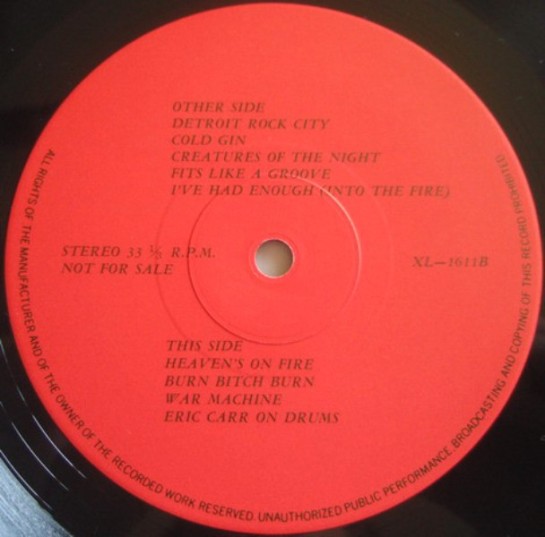 Value: Kiss vinyl bootlegs count among the ones achieving and keeping a high value but the sky is not the limit. Recently, this title was offered at set sale for a rather over optimistic $550 and has now been changed to auction with a starting bid of $199; past auction results show it having achieved between just over $100 and $400 (not counting the autographed copy; shown as the 1st image).

Source: The Animalize tour stop at Long Beach Arena, 1st night. Another recording from this venue released by XL, makes you wonder if XL had a close contact in Southern California supplying them with tapes. However, on the 17 of February ’85 and not the 22nd as stated on the back cover (as corrected by the kissbootlegged website). Definitely not a Japanese concert in disguise as Kiss was in the middle of a 10 year Japan tour abstinence in ’85.

This is the actual corrected set list. The back cover smuggled in such nowhere to be found mystery tracks as “I’VE HAD ENOUGH (INTO THE FIRE)” (end of side 1), “BURN BITCH BURN” (on side 2 – see the title label above, could have been a quote from Paul Stanley’s onstage banter). “TRAD” on side 4, refers to “Oh Suzanna”. 74 minutes 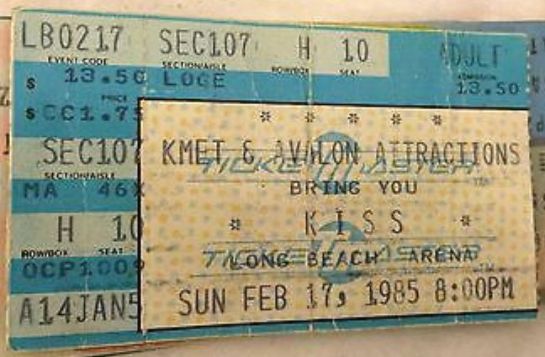