The WordPress.com stats helper monkeys prepared a 2015 annual report for this blog.

The Louvre Museum has 8.5 million visitors per year. This blog was viewed about 150,000 times in 2015. If it were an exhibit at the Louvre Museum, it would take about 6 days for that many people to see it. 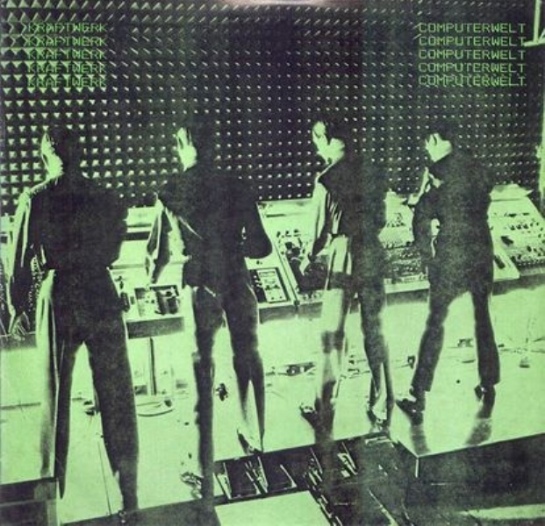 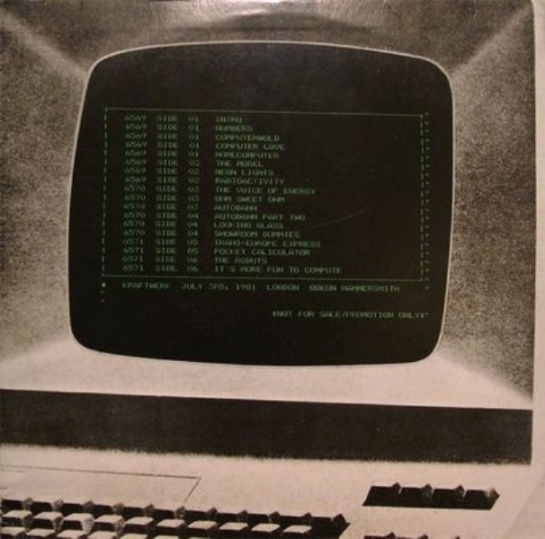 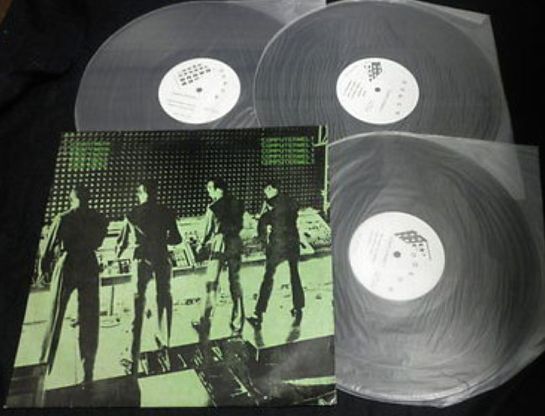 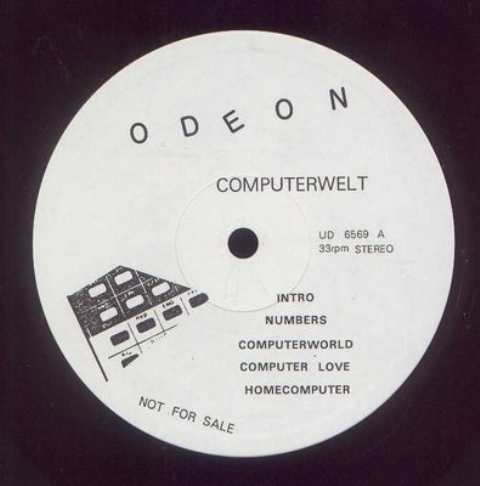 Japan: Early 1982? Kraftwerk toured Japan in the first half of September 1981 but I doubt that this release was ready in time for these performances.

“THE first thing to mention about this set is the quality of the recordings, which are impressive to say the least,given that this was made at Hammersmith Odeon, which can sound like a barn at the best of times, you cant distinguish this from near CD quality even the audience sound great.“

This is probably one of the rarest UD titles and it has in the recent past sold for $350 and up.

To the best of my knowledge this is only the second ever ‘original’ triple bootleg album released in Japan, following the famous Pink Floyd ‘Tokyo/Osaka Triple’ seen here: 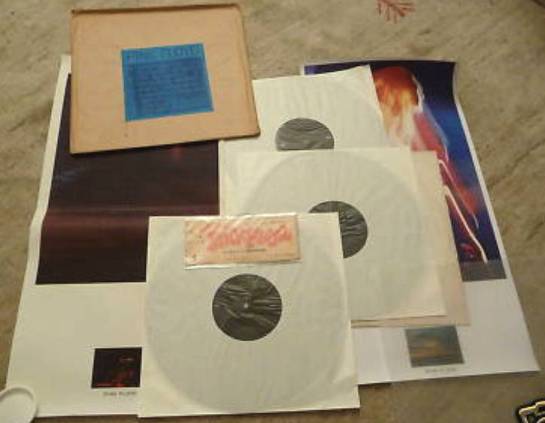 ‘Original’ as I exclude the John Lennon Flower triple album, which was made from previously released U.S. bootlegs:

Kudos to the bootleggers for taking this risk and presenting Kraftwerk’s complete performance.

At one of the Hammersmith Odeon shows, performing ‘Pocket Calculator’ 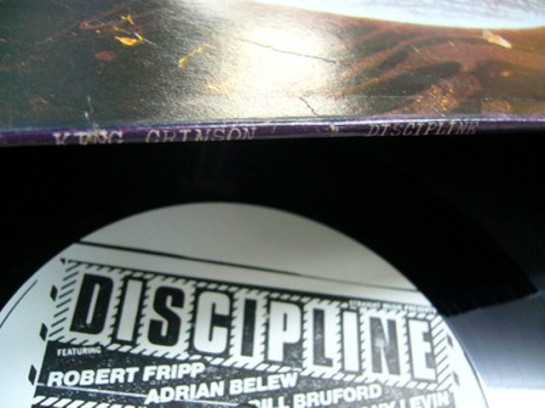 The label artwork was copied from the paper ads.

“Great set at the beginning of the ‘new’ King Crimson era in 1981. And a great quality recording too-probably audience but top quality audience.Interesting to hear the band, who played this show under the name Discipline,coming back after a 7 year break and with 2 new members. “

“As all the Japanese releases, this comes with a superb (color) cover, this time coupled with a really excellent sound quality, cover reproducing a cloudy earth with overprinted a strange machine topped with Fripp’s head, with wires writing “Fripp sound”. Back cover has the same picture, with songs list: about this, I will underline that at that time all the tracks are not in their definitive shape, still evolving and this is one of the aspects that made this a really interesting piece. Labels are very accurate, showing concert flyers and tracks and company infos.
LATE ADDICTIONS: this comes from UD records company, one of the most famous Japanese company that has a complete catalogue to refer; they span their releases from rock to prog, from metal to new wave to punk. It was made in the second half of the ’80, probably 1986/87. [I still believe it was much earlier than that]”

The band’s short European tour – the album Discipline would not be released until September 1981:

dgmlive block certain vinyl bootlegs for sale on discogs and this is one of them. eBay auctions 2010-13 achieved $26 to $70.

Below, the solution for the crossword puzzle. 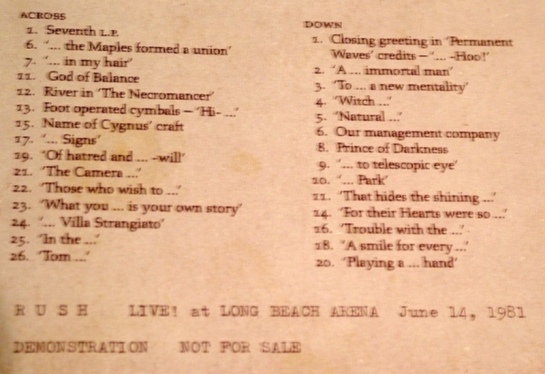 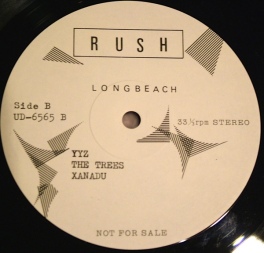 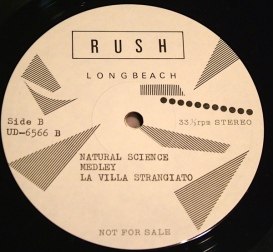 Rush would not tour Japan until November 1984, during their Grace Under Pressure tour.

The first ever Rush bootleg was AROUND THE WORLD RECORDED LIVE IN MONTREAL (TAKRL 930), most likely followed by either this UD title or the triple box RUSH ‘N’ ROULETTE [(fake) TAKRL 2017]. If you know any further details, please leave a message. 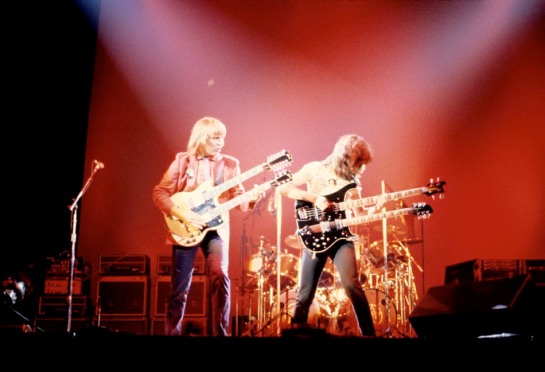 The band onstage at the Oakland Coliseum on 6 June ’81 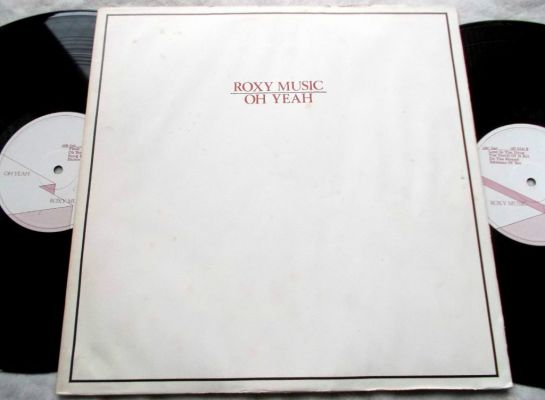 The cover art is a straight copy of the official single, released in the UK in July of 1980: 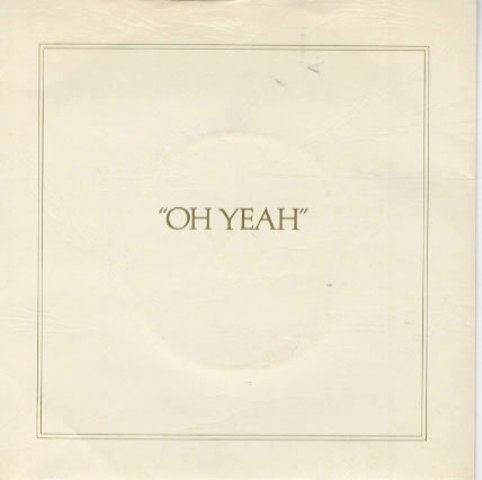 The same copying of the official single was seen for the first Japanese RM vinyl bootleg ANGEL EYES (ZAP 1041). Is this more than just a coincidence?

Roxy Music toured Japan during the Manifesto and their last tour promoting the Avalon album but the Flesh And Blood Tour never made it out of Europe.

Source: Audience recording from Wembley Arena, 2 August 1980 – the last night of the tour.

In 2007, a soundboard recording from a 3rd generation cassette was leaked on dime.