This rare version of the much copied Aachen 1970 soundboard tape was previously featured in this blog in this post* and likely taken from the Kustom Records title with the same name: 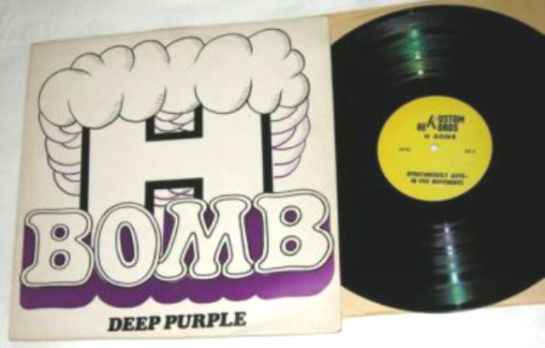 Other stamped Dittolino covers I found are: 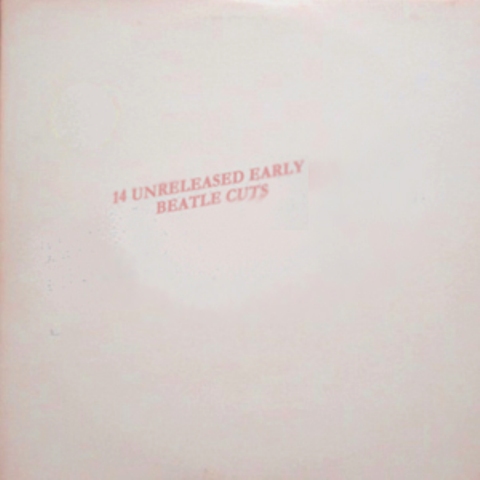 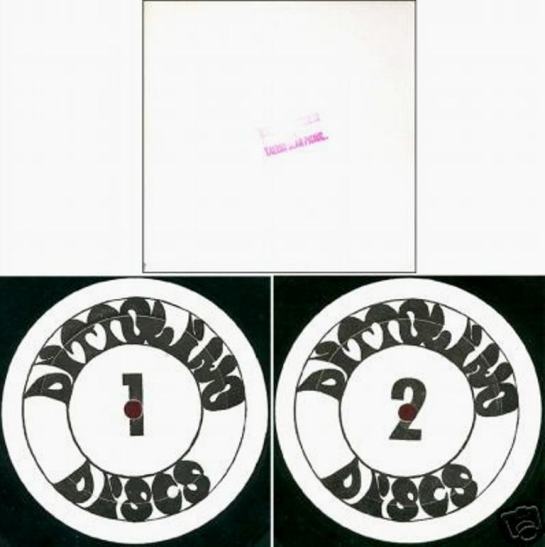 Talkin’ Bear Picnic – more about this rare Bob Dylan title in the next post. 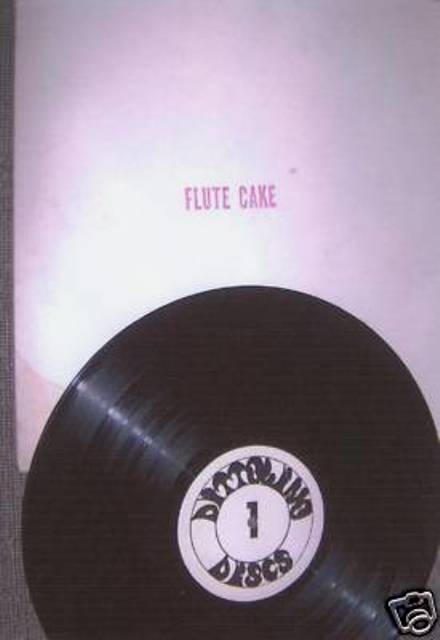 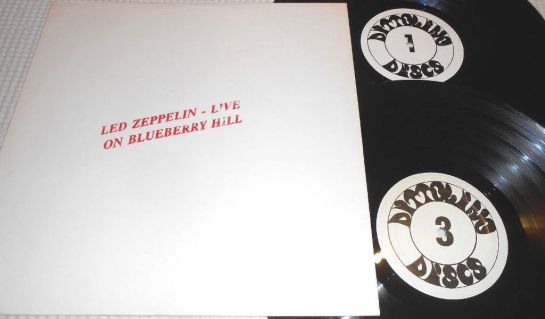 I am pretty sure these were never meant to come with an insert. The majority of these can also be found with insert (and then without a stamp). Were they early runs for each title? Were they made to copy TMOQ or late ones after the inserts had run out? It’s hard to say.