Dylan, Bob, Frank Zappa And The Mothers Of Invention, GLC label (1970s), K&S Records, The Beatles, The Jimi Hendrix Experience, The Who, The Yardbirds, Townshend, Pete
Leave a comment 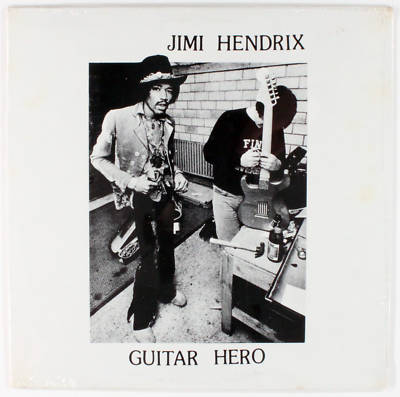 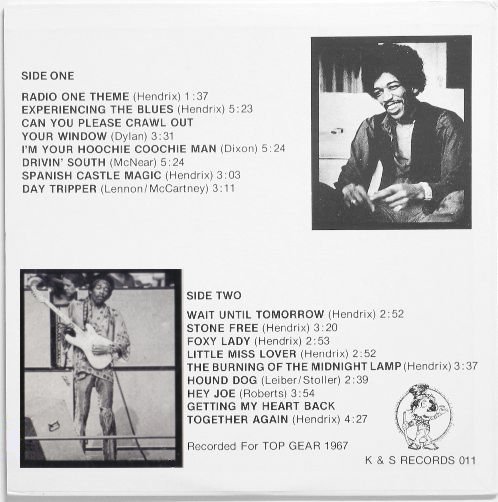 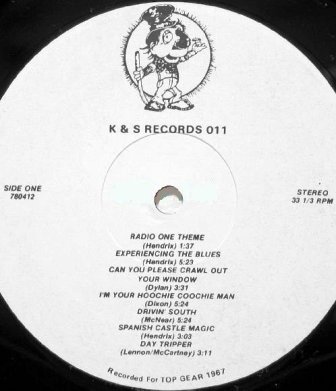 Not on colored wax and not limited.  Reviewed in depth under this link.

JIMI HENDRIX LIVE AT THE L.A. FORUM – 150 pressed on mcv from the TMoQ 72003 plates of their ALIVE title. Does not seem to turn up often.

THE WHO FILLMORE EAST 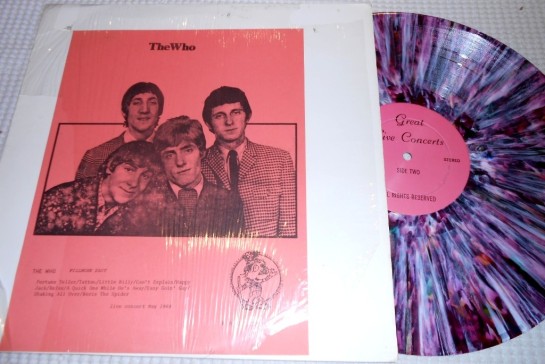 Another release of the ‘not limited – not on colored wax variety’ 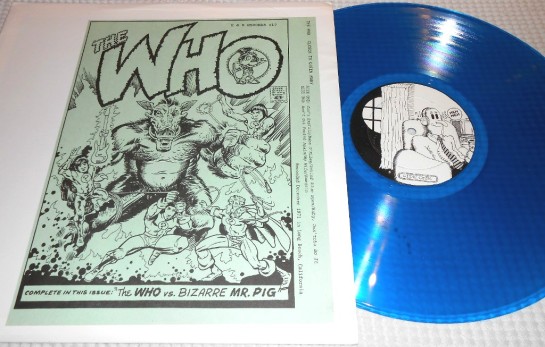 100 copies on green PVC for this reissue of TMoQ 71068 that presents a partial Let It Be movie soundtrack as an audience recording from a movie theater. 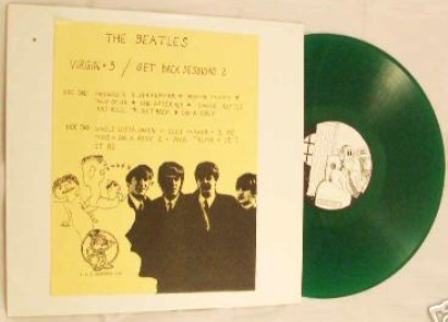 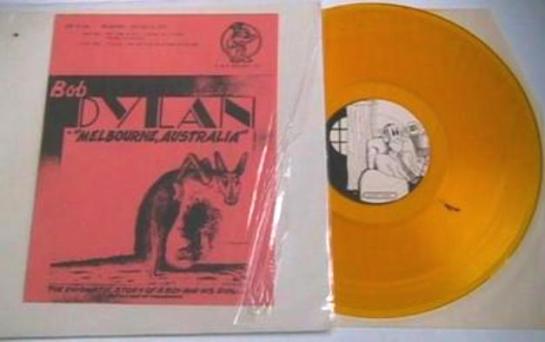 This title can still achieve significant auction results: $400+ for K&S, up to $400 for TMOQ colored or sealed and $1000+ for the clear splatter version shown here.