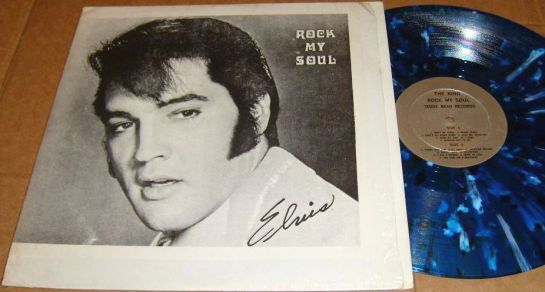 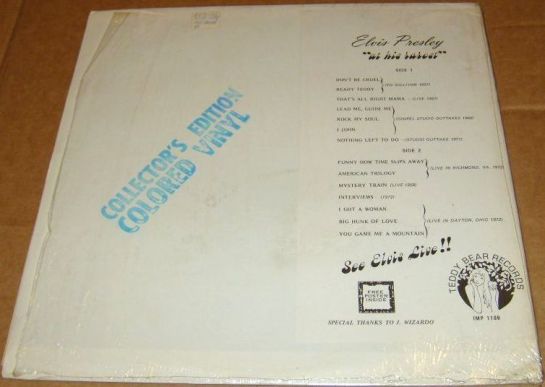 How many bootlegs in the 1970s came with a poster? This one did. VV put a lot of effort into this release.

Some Elvis sites list 1974 as the release date but this was not produced until the fall/winter of 1975.

Review by allmusic.com:
“Numerous Elvis Presley bootlegs were released when he was alive, and after his death in 1977, there were even more. One of the more rewarding Presley bootlegs that came out when he was still alive was Rock My Soul, which Idle Mind Productions (a prominent bootlegger in the 1970s) released on its Teddy Bear label around 1975. Spanning 1957-1972, this vinyl LP offers generally decent sound quality and contains a variety of live and studio recordings, most of which have never been released commercially.  The record kicks into high gear with Presley’s inspired performances of “Don’t Be Cruel” and “Ready Teddy” on The Ed Sullivan Show in 1957 before turning its attention to everything from some gospel studio outtakes from 1960 (including “Lead Me, Guide Me” and “Rock My Soul”) to inspired live performances of “Funny How Time Slips Away” and the traditional “Dixie” in Richmond, VA, in 1972 and performances of “Big Hunk of Love” and “I Got A Woman” in Dayton, OH, that same year. Rock My Soul wasn’t aimed at casual listeners, but the seasoned Presley fans who acquired this enjoyable, if imperfect, bootleg in the 1970s found that its plusses exceeded its minuses by far. 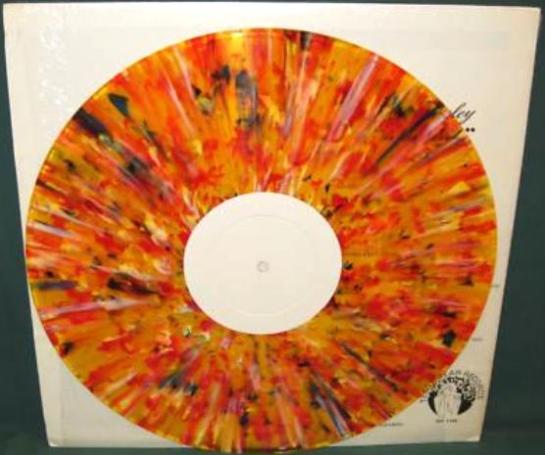 Produced by another outfit: The Teddy Bear label version