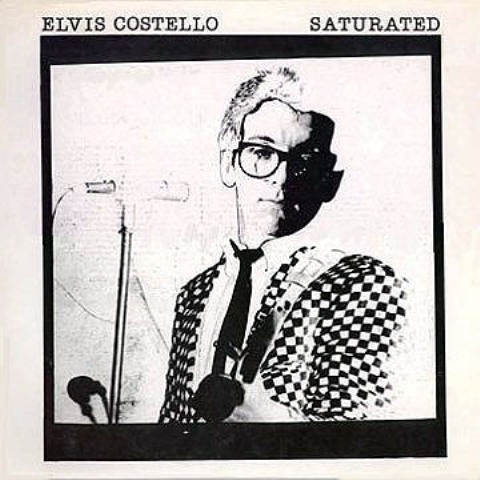 Source: CHUM-FM had recorded Elvis’ gig at the El Mocambo in Toronto on March 6th 1978 (and Columbia Records Canada pressed it into the radio station promo Live at the El Mocambo). As “Heart of the City”is not on the LP, this probably comes from the original radio broadcast. 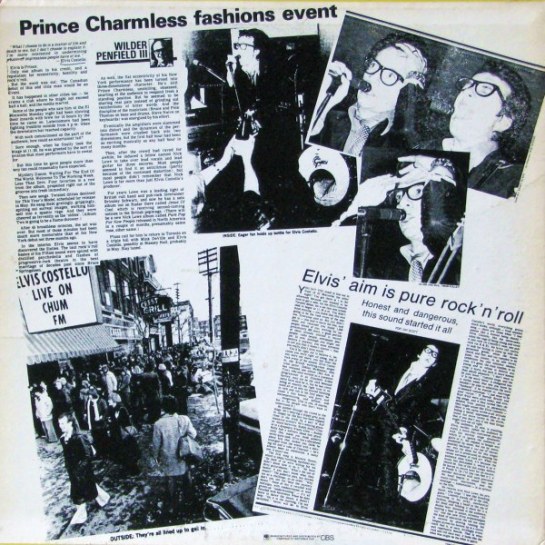 “Heart Of The City is one of the 4 songs performed as encores with Nick Lowe, and is clumsily inserted after the opening chord to Miracle Man.”

and finally as LP 1 of this double set on Toasted: 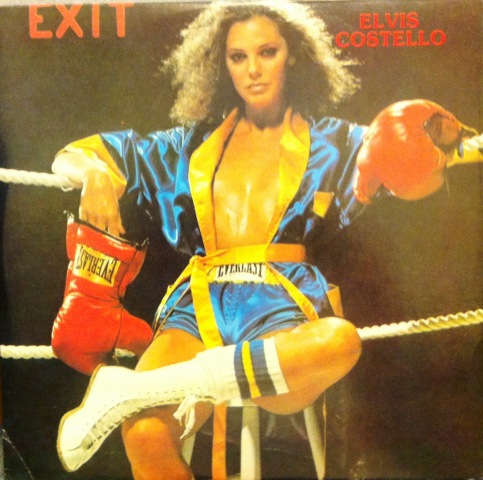